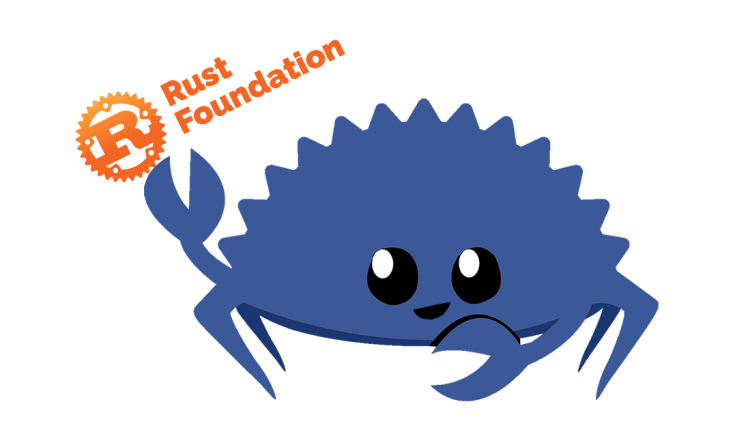 Facebook Open Source is proud to announce our support for the Rust Foundation at the highest membership level. Together with the other founding members, Facebook is committed to maintaining and growing the open source ecosystem and community of Rust.

“Facebook introduced Rust in 2016 and uses it in all aspects of development, from source control to compilers,” said Joel Marcey, head of the open source ecosystem at Facebook and now a board member of the Rust Foundation. “We are joining the Rust Foundation to contribute, improve, and expand this language that has become so valuable to us and developers around the world. We look forward to working with fellow Foundation members and the Rust community to make Rust a mainstream language of choice for systems programming and beyond. ”

“Facebook has been a strong supporter of Rust for a while. I remember meeting her for the first time in 2017 at a Rust Belt Rust conference, ”said Ashley Williams, interim executive director of the Rust Foundation. “I’m incredibly excited to have you join and Joel to serve as a board member. His experience is broad and diverse in ways that are incredibly relevant to Rust right now, from standards bodies to documentation frameworks. I think his perspective will be incredibly valuable as the foundation accomplishes its mission of supporting the Rust carers. ”

Facebook is stepping up its in-house developer support for Rust in 2021. In addition to the various teams across the company writing Rust code, there is now a dedicated Rust team primarily responsible for growing Rust development within the company, Open source contributions to Rust and Rust-based projects and commitment to the Rust community.

“When I came to Facebook, I was amazed at how much use Rust had across the stack,” said Patrick Walton, Rust team leader at Facebook and long-time Rust employee. “I am very excited that we are taking our contributions to the next level. Joining the Rust Foundation is a huge step that signals a commitment to improving the language and ecosystem in the years to come. ”