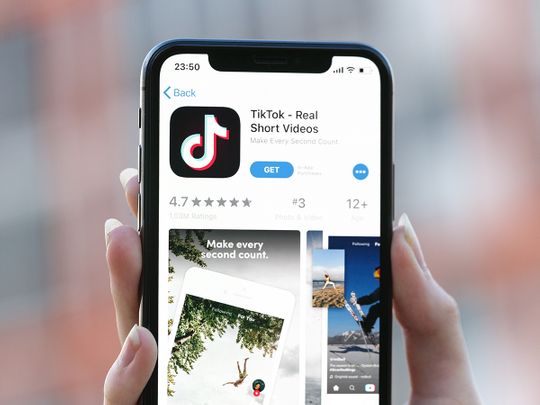 His widespread funny clips on social media made Taha one of the most popular creators as he distinguished himself by mimicking the words and gestures of the mega-comedians.

His videos have garnered millions of views and attracted over a million TikTok followers in 4 months.

In the videos he appeared accompanied by his parents, who made part of the scene available to showcase his talent.

Taha’s father said his fourth grade child loves acting, drawing, and sports, and noted that he shot his first Adel Imam clip from The School of Rioters during the summer vacation.

He pointed out that his son is lighthearted and loves comedies, which gives him his own character.

“My son is not looking for fame because he has to do with the instinct of a child who pursues his beloved hobby,” said the father.

He pointed out that Taha picks the clips he loves and makes him laugh.

“After his clips were distributed, offers to act came in, but he’s still waiting for the best for him, which shows his talent,” said the father.

About the parents’ appearance with him in the clips and whether they are exposed to bullying, the father explained that the followers support them all and accept positive and negative criticism, since expression of opinion is a right for everyone.

Regarding the fame he has achieved and how to deal with it, Taha’s father explains that he and his mother work to raise him, support him and give him confidence to be proud of himself.

Militia Chief Will get 53 Years in Minnesota Mosque Bombing | `