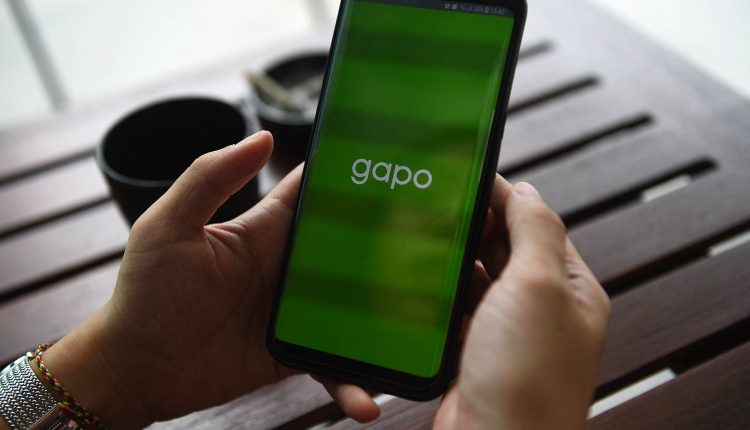 Vietnam’s government has implemented a nationwide code of conduct for social media users that prohibits posting of “inappropriate” content and requires account holders to notify other users who are believed to be violating the rules, state media said this week.

The new regulations issued on Thursday by the Ministry of Information and Communication (MIC) apply to all social media users in Vietnam: civil servants, private individuals and organizations as well as service providers.

The new code states that it should “guarantee the right to freedom of the individual”, but at the same time urges users not to publish information that “violates the law, the honor and dignity of other organizations and individuals, [or] affects their legitimate rights and interests. “

The wording of the regulation strongly mirrors that of Article 331 of the Vietnamese Criminal Code of 2015, according to which democracy advocates and independent journalists were often jailed for “abusing the rights to freedom and democracy in order to defeat the interests of the state, the legitimate rights and interests of Hurting organizations ”. and individuals. “

International human rights organizations and groups that monitor freedom of the press have called for the article to be removed from the Criminal Code because it violates Vietnamese citizens’ right to freedom of speech and expression and is only used to punish dissenting opinions.

The new Code of Conduct also encourages public officials who encounter “conflicting and illegal information” in connection with their work to report these violations to their “governing organization” and calls on service providers to work with the government to resolve “illegal content” to remove.

“Vietnam is now one of the most repressive environments in the world for freedom of expression on the Internet,” said the human rights group Amnesty International in a November 2020 report entitled “Let’s Breathe – Censorship and Criminalization of Online Opinion in Vietnam”.

“While the Internet has provided the Vietnamese people with an unprecedented opportunity to express and exchange political views, it has also placed users at increased risk of harassment, intimidation, physical assault, and prosecution by government agencies aimed at eliminating dissenting views.” said Amnesty in its report.

As Vietnam’s media obey all Communist Party’s orders, “the only sources of independently reported information are bloggers and independent journalists facing increasingly harsh forms of persecution,” says the Freedom of the Press Guardian Reporters Without Borders (RSF) in its Press Freedom Index 2021.

Measures taken against them now include assaults by plainclothes police officers, RSF said in its report, which ranked Vietnam 175th out of 180 countries examined worldwide, an unchanged rank compared to last year.

“To justify its imprisonment, the party has resorted to criminal law, in particular three articles which state ‘activities to overthrow the government’, ‘anti-state propaganda’ and ‘abuse of the rights to freedom and democracy to defend the interests of the state threaten “are punished with long prison terms,” ​​said the human rights group.

In its Freedom in the World 2021 report, Washington DC-based Freedom House Vietnam gave Vietnam an overall score of 19 out of a possible 100, a point down from last year’s rating. Vietnam scored three out of 40 for political rights and 16 out of 60 for civil liberties.

“Freedom of expression, freedom of religion and civil society activism are severely restricted” [and the] The authorities are increasingly taking action against the use of social media and the Internet by citizens, ”said Freedom House.

Vietnam’s already low tolerance for dissent has deteriorated sharply over the past year with a spate of arrests of independent journalists, publishers and Facebook personalities as authorities continue to choke critics ahead of the Communist Party’s government congress in January. But the arrests will continue in 2021.

Reported by the Vietnamese service of RFA. Translated by Anna Vu. Written in English by Richard Finney.