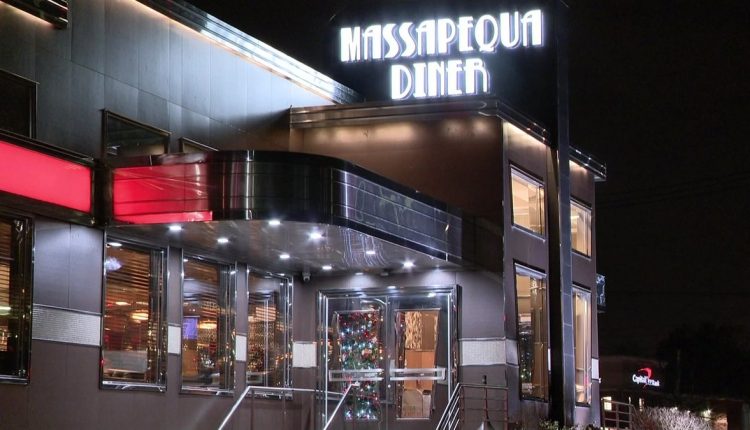 Video of a Massapequa Diner waitress confronting a customer who she says was out of line goes viral on TikTok.

Sondra Albert says the customer seen in the TikTok video has been asked to leave the restaurant several times.

“He’s very abusive to our waitresses and other customers, he makes derogatory comments on young ladies, young girls … and I can’t watch it go on,” says Albert.

Louis Cozzolino recorded the incident and posted it on TikTok, where it received over a million views.

“I’ve never seen them react like that,” says Cozzolino.

Albert says she spoke out because she wanted someone to do the same for her son.

She advises all late night servers to do their best and be friendly as long as they don’t mess with kids.