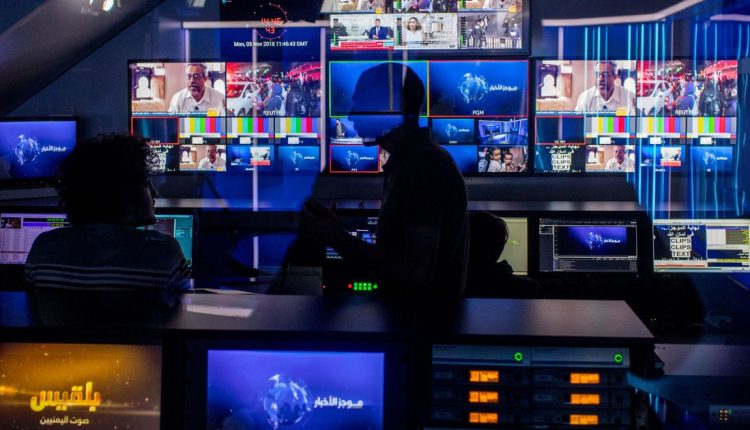 On the heels of the NATO summit, Turkey has cut access to broadcasters Deutsche Welle and Voice of America in a move that could spark tensions with its Western allies.

An Ankara court on Thursday night ordered the blocking of the websites of the Turkish-language version of German and American public broadcasters Deutsche Welle (DW) and Voice of America (VoA) as a penalty for not applying for licenses under the country’s media regulation.

“Access to DW Turkish and Voice of America, which did not apply for a license, was blocked by the Ankara Criminal Judgeship of Peace upon the request of the RTÜK Presidency,” said İlhan Taşcı, a board member of the controversial Turkish media regulator RTÜK , on Twitter.

“Here is freedom of the press and advanced democracy!”

A few days after Turkish President Recep Tayyip Erdoğan agreed to align his views with his NATO allies’ by lifting his country’s objections to the candidacy of Sweden and Finland to join the military alliance, the conservative leader risks stern words from his democratic partners over his renewed crackdown on freedom of expression.

DW and VoA refused to apply for licenses in February over concerns about undue government interference. DW argued that “licensing would have allowed the Turkish government to censor editorial content.” A 2019 law grants RTÜK more control over the online content and websites of media organizations.

RTÜK is dominated by Erdoĝan’s conservative AKP party and allies, and it regularly sanctions organizations critical of the government.

Turkey’s press freedom has particularly deteriorated in the last year and ranks 149th out of 180 countries on the World Press Freedom Index. Most Turkish media outlets are run by the government or companies closely connected to it, and the international Turkish-language press remains one of the last options to obtain alternative news. Beyond traditional media, Erdoğan’s government has also pushed to increase control over social media platforms like Twitter, YouTube and Facebook.

Journalists and press organizations widely lambasted the decision. The Progressive Journalists Association (Çağdaş Gazeteciler Derneği) described the ruling as “disgraceful” and a sign of the government’s “intolerance to objective journalism.”

DW said it would challenge the ruling.