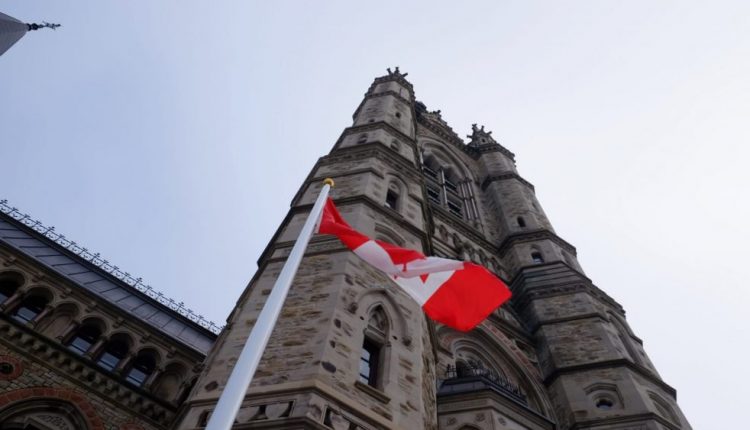 After hearing from two federal ministers that Bill C-10 would uphold the rights of the Canadian Charter, Conservative MPs are still trying to legislate the protection of Canadians’ social media content.

The move follows weeks of criticism of the Broadcasting Act Update Bill that was sparked when government members of the House of Commons Canadian Heritage Committee supported the NDP and Block Québécoisremoved an exception for user-generated content or social media posts from regulation by the Canadian Radio, Television and Telecommunications Commission (CRTC).

The committee took a rare two-week hiatus to hear from the law’s sponsor, Secretary of State for Cultural Heritage Steven Guilbeault, as well as Justice Secretary David Lametti, amid concerns that the change would increase Canadians’ right to freedom of expression under the Charter of Rights and Freedoms would affect.

In the committee’s first clause-by-clause debate since that hiatus on Wednesday, Tory Canadian heritage critic Alain Rayes tabled an amendment to return the social media exception to C-10.

“We believe (the amendment) is absolutely necessary,” the conservative critic of the digital government, Rachael Harder, told iPolitics on Thursday. “We’ll do everything we can.”

Bill C-10 was designed to update the Broadcasting Act to include online streaming services that would allow the CRTC to solicit financial contributions from online broadcasters such as Netflix, Spotify, Crave and Disney Plus.

This would also give the CRTC the power to regulate these online streaming services; Mandate Payments for Canadian Content Creation; Requirements for the findability of orders; and introduce fines for non-compliance.

However, critics like Michael Geist, Canada’s Research Chair in Internet and E-Commerce Law, say the lifting of the social media exemption means that all uploads, both professional and amateur, will be treated as programs under the law and therefore subject to the CRTC regulation.

When MPs attempted to address these concerns during their suspension of clause-by-clause review, the committee also asked the Justice Department for a new charter statement, which is a transparency measure to raise awareness among parliamentary and public debates on a draft law and understanding of the Charter of Rights and Freedoms.

Last week the department presented an explanatory document in support of the original declaration of the charter. C-10 protects social media users from broadcasting regulations when posting content.

In his testimony to the committee on Tuesday, Lametti would not tell MPs whether he believes Canadians’ social media content is protected under Bill C-10, but would refer to the department’s document that says so.

CONTINUE READING: Lametti grilled over the protection of free speech in Bill C-10

In an interview with iPolitics last week, NDP deputy critic Heather McPherson said the Liberals had mismanaged the bill and, instead of stopping work on C-10, “the Tories are trying to be opportunistic” by taking the coattails of liberals ride mismanagement.

Harder said the Tories have questions about the laws they want to answer and take seriously their responsibility in defending freedom of expression.

“We are talking about a violation of the protection of the charter,” said Harder. “We do not apologize for defending the Canadian people.”