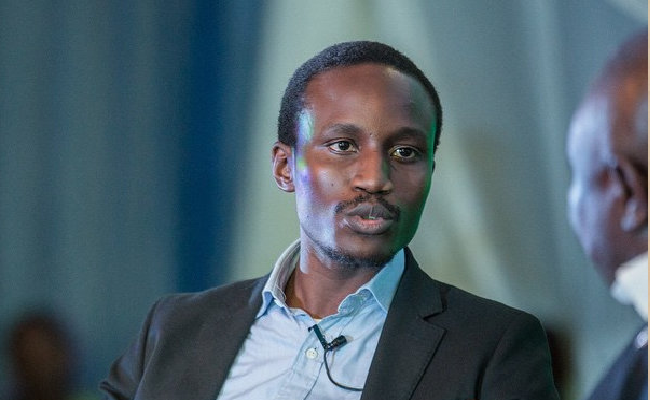 Special Assistant to the President on Digital/New media, Ogunlesi

June 10, (THEWILL) – The Special Assistant on Digital/New Media to the President, Tolu Ogunlesi, has been selected as a 2022 fellow of the Weatherhead Center for International Affairs (WCFIA), at Harvard University, United States.

Ogunlesi, a journalist, is among the 22 fellows who will spend up to one academic year at Harvard to “confront complex international, transnational, global and comparative issues.”

During the fellowship, the writer’s research will “focus on social media regulation, and digitally-mediated disinformation and misinformation.”

The institution in a statement, said the scholars, from 14 countries, will research diverse fields such as political science, history, sociology, engineering, cultural diplomacy, urban design, and international relations.

“The Weatherhead Center for International Affairs (WCFIA) is pleased to announce the 2022–2023 scholars and fellows of the Weatherhead Scholars Program.

“Weatherhead Center for International Affairs is the largest international social science research center within the Faculty of Arts and Sciences. During their time in residence, scholars and fellows contribute to the many intellectual activities of the Weatherhead Center and the broader Harvard community, participating in seminars and workshops, auditing courses, and engaging with undergraduate research assistants”, the statement read

He won the CNN Multichoice African Journalist Awards twice in 2009 and 2013. In 2009, he was selected as a Cadbury visiting fellow by the University of Birmingham.