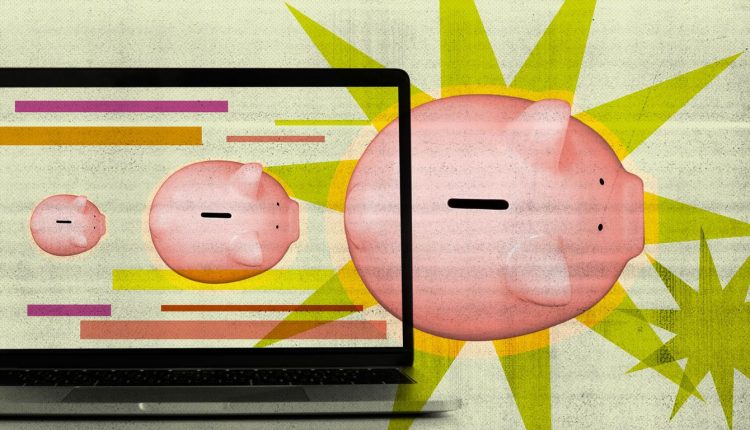 The best way to understand the ways that Big Tech companies do and don’t compete with one another is to use the old Watergate adage: Follow the money.

Why it matters: How Apple, Google, Facebook, Amazon and Microsoft make their revenue today shapes the battles they will fight tomorrow.

The big picture: For years, the largest tech companies each had their own fiefdom where they garnered the lion’s share of revenue and profits.

Yes, but: As they have each become enormous, their search for growth has begun leading them onto one another’s turf.

Be smart: Like wealthy families that have run a town for decades, these companies share a vast web of dependencies and grudges — as in the recent privacy war between Facebook and Apple, or Apple’s slow and steady effort to wrest the mobile maps market out of Google’s control.

Here’s what you find when you “follow the money” for each of tech’s Big 5:

Hardware — mostly phones and computers — still generates the bulk of Apple’s sales and makes the company’s other businesses possible. But the company has significantly diversified its revenue in recent years.

For all its talk of the metaverse, the social networking giant still gets nearly all its revenue from ads on Facebook and Instagram. Those cash cows have proven vulnerable thanks to the constraints of the operating systems they run on — most importantly, when changes Apple made to tracking significantly dented Facebook’s mobile revenue.

Google is rightly described as “the search giant,” but its ambitions extend into the kinds of cloud computing offered by Amazon and Microsoft. And, while it doesn’t charge directly for Android, it generates a significant amount of its ad revenue from mobile devices.

The online retail giant also has an omnivorous appetite for other kinds of businesses, including its massive web services poor as well as offline groceries (via Whole Foods), video and audio content, ebooks, prescription drugs and medical services. And any time Amazon enters a business, it brings the enormous power of its distribution network and access to hundreds of millions of Prime subscribers.

The dominant giant of the desktop era still casts a long shadow over the tech world, with massive revenue streams rooted both in its venerable Windows and Office products as well as a highly successful newer business line in cloud services.

Competition among these companies is increasingly a global affair, as the search for growth draws them onto terrain outside the US where they face big challenges based on culture, language and economics.