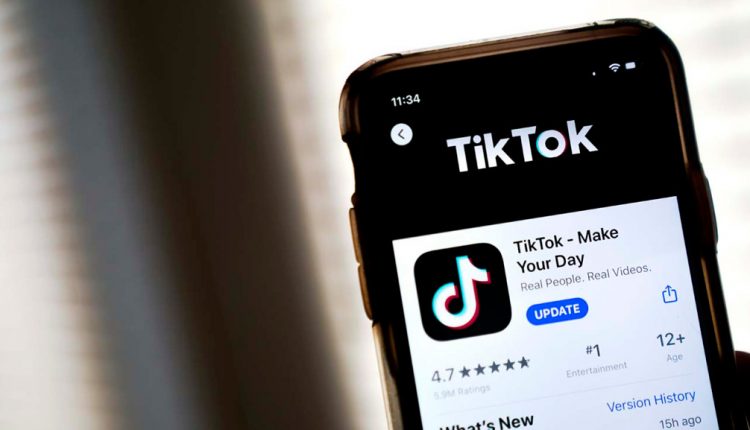 ByteDance, the Chinese owner of the short video app TikTok, has put plans to go public in the US or Hong Kong indefinitely after government officials in China warned management to address data security risks, the Wall Street Journal reported on Monday, citing to people familiar with the situation.

The Beijing-based company was valued at $ 180 billion in a financing round in December. According to the paper, founder Zhang Yiming decided to put IPO considerations on hold after meeting with regulators. It also quoted a person close to the company who stated that ByteDance did not have a CFO at the time of the decision.

The cautious approach of the TikTok owner contrasts with the Chinese driver service provider Didi Global, which ran a US listing in late June that raised $ 4.4 billion despite suggestions from Chinese regulators, fearing some of its data might leak into the foreign Hands, the Journal reported. Didi has since removed its main app and others that it operates from Chinese app stores.

Chinese authorities have been tougher in enforcing tech companies since late 2020, with the Journal highlighting “a full anti-monopoly crackdown and new rules on data collection and cybersecurity practices.”

Citi’s CMO Talks Branding, Social Stands and the Plus Facet of Regulation