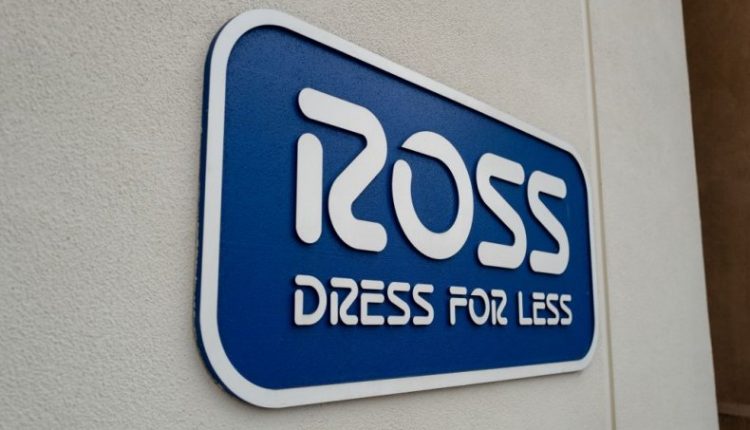 A video of a white customer in a Ross clothing store triggering a racist tirade against a black employee went viral on TikTok and received well over 2 million views on the social media platform.

The clip shows the white woman screaming in the face of the black employee near the front doors – who was identified on the poster as the manager of the store. The angry customer is not wearing a mask, although other customers appearing in the video are not wearing either and it is not clear whether masks were required or not. The manager is wearing a mask, as are some of the others in the clip.

You can hear the white woman calling the manager a “Black B ****” and a “Monkey”. She describes the black employee bizarrely as “racist”.

It is unclear from the clip what led to the woman’s angry screams.

“You’re a fucking bastard, you are,” the white customer shouts.

The calm reaction seems to frustrate the white woman even more. She almost left the store but then comes back abruptly to scream more racist slurs.

She yells something about “sitting on the porch like a goddamn monkey” and calls the manager a “whore”. The white woman finally leaves while the black manager stands quietly at the door and watches her storm off.

Newsweek reached out to Ross for comment on the incident but did not receive an immediate response. The location of the store where the event took place is unknown.

Videos and reports of people saying racist things or behaving in a racist manner routinely go viral on social media platforms such as TikTok, YouTube, Twitter, and Facebook. Following massive Black Lives Matter demonstrations in 2020, similar incidents have drawn significant attention online as people of color raise awareness of the racism and the insults they face.

Side view of a sign reading “Ross Dress for Less” on the facade of Ross clothing store in Walnut Creek, Calif., December 15, 2020. A video of a white customer at a Ross clothing store going on a racist rant in a black ? female employee went viral on TikTok and received well over 2 million views on the social media platform.
Smith Collection / Gado / Getty Images / Getty Images