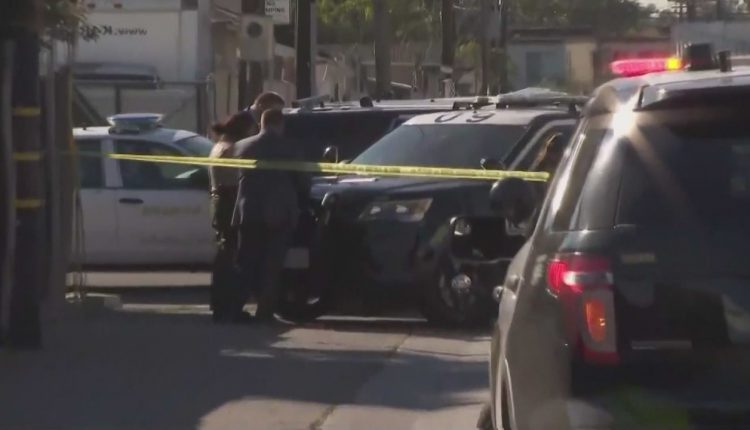 A tip from a TikTok account led to the arrest of a suspected Compton murder.

Victor Sosa, 25, was found and taken into custody in Rosarito Mexico.

Sosa is said to have stabbed his girlfriend Daisy Delao on February 23. Her body was found on the 1400 block of Long Beach Boulevard in an unincorporated area of ​​Compton.

“No matter how many years he’s in prison, I can never get her back. Never. He stole so much from me, ”said Delao’s mother Susana Salas.

In search of justice for her death, Delao’s grieving friends turned to TikTok to help authorities arrest the 19-year-old’s alleged murderer. They used the hashtag #JusticeForDaisy.

The sheriff’s officials say the lead that led investigators to Sosa was the information that he worked at a popular bar and nightclub in the seaside town of Rosarito after someone spotted his picture on TikTok.

Sosa was arrested on July 2nd and taken back to LA for prosecution. He has pleaded not guilty of first degree murder.

Friends of the victim posted pictures of Daisy in hopes the public would remember her face and life lost, but also the suspect, wanted in connection with her murder, who was still roaming the streets.

Salas said her daughter ended her relationship with Sosa just weeks before she was murdered, claiming he physically abused her.

Salas also said Sosa texted her daughter on the night of the murder convincing her to leave her home, unaware that it would be the last time she would see her family.

While the grief over the loss of a child was unimaginable, Salas finds solace in knowing that her daughter’s accused murderer is on the street and behind bars.