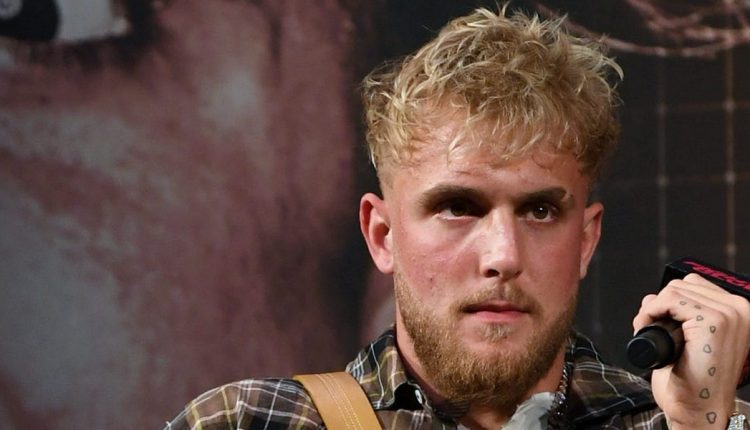 In a 20-minute YouTube video posted last Friday, she said she went to the Team 10 house with several friends on several occasions. She was first invited to the Team 10 house in June 2019 and spent time with Paul and his friends while they were recording some videos in his studio.

The relationship between Paradise and Paul supposedly took place between June 1 and July 19, during which Paradise was exchanging text messages with Paul.

Paradise said Paul was acting awkwardly around her and would even text her if they were in the same room.

“I just assume that he always got what he wanted and never had to develop social skills and talk to people, like girls who just pounced on him. He went into his room with a different girl every day several different girls. “She said.

Paradise showed several text messages she had received from Paul in her video screenshots.

Once, while spending time at the Team 10 house, she said Paul pulled her into a corner and started “making out” with her in front of his friends, which she didn’t feel uncomfortable at first.

But she began to feel uncomfortable when Paul led her upstairs, “took it to its bed” and sat on her.

At one point Paul allegedly said, “If nothing is going to happen, what is it about?”

“Sex is very special and very important to me,” said Paradise.

She claimed Paul grabbed her face and forced her to have oral sex and continued to touch her in “places” despite saying no several times.

“I couldn’t tell him to stop. He just pushed himself into me, he didn’t ask for consent or anything,” she claimed. “That’s not okay. It’s not okay at any level.”

Paradise then said that Paul did a “180” and went cold after the incident, and said that she had never received an apology from Paul.

She said she didn’t speak about it until two years later, adding that she didn’t know she was allowed to speak about the alleged incident after signing a nondisclosure agreement – required of all guests entering Paul’s home.

“I thought when you sign an NDA you are signing your right to speak about anything, basically,” she said.

She added that she said this publicly in hopes that Paul would realize he “needs to ask people for approval,” adding that she has “been thinking about it literally every day since it happened”.

“The more I think about it, the more I realize that no one can do that and think it’s the right thing,” said Paradise.

2021 Thematic Analysis on Tech, Media and Telecom (TMT) Predictions – That includes Alphabet, Amazon and Microsoft Amongst Others – ResearchAndMarkets.com