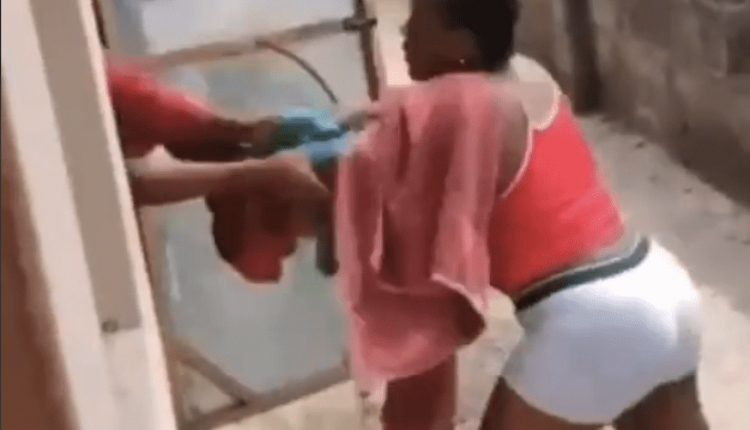 As the world was thrown into a pandemic, with little to nothing to do for months, many, mostly young Nigerians turned to TikTok, creating content as they shelter in place. They jumped on challenges and after challenges. By the time the world returned back to working out of the office, they had become famous.

But the old evil that has plagued the content creator space had found a new home in the Nigerian TikTok arena.

Screenshot of an example of popular non-consensual sexual videos…

In another of these videos, the male character takes to the street and tries to kiss random women that walk by, in the hope that he gets a reaction from the women. She doesn’t consent to the kiss in the videos.

And, the list is endless. The “Beautiful Girl” audio clip encourage men to steal account numbers of girls if they refuse to give them is another notable example.

Contents such as these, with lewd non-consensual sexual connotations, have become a trend in the Nigerian TikTok space, raising questions about whether or not more regulations are needed on the social media platform which is mostly dominated by teenagers.

But this is not anything new. Content that seems to promote non-consensual sexual acts on the internet is as old as the internet itself.

What makes this particularly different happening on TikTok is that it has seemingly branded itself as the default social platform for young children. About 25 per cent of TikTok accounts are owned or operated by teenagers between 10 to 19 years of age, according to Statista. 80 percent of TikTok users are between 16 and 35 years of age. TikTok’s guidelines say that it doesn’t allow this type of content.

“We do not allow nudity, pornography, or sexually explicit content on our platform. We also prohibit content depicting or supporting non-consensual sexual acts, the sharing of non-consensual intimate imagery, and adult sexual solicitation,” it reads in part.

Last year, after a Wall Street Journal article, found that minors are being exposed at an alarming rate to sexually explicit content on TikTok, the National Center on Sexual Exploitation published an open letter.

“Under an account, we created as a 13-year-old, we were easily able to find videos promoting OnlyFans, as well as other pornography and prostitution sites despite the fact that this type of material is against TikTok’s Community Guidelines,” Lina Nealon , the director of corporate and strategic initiatives for the National Center on Sexual Exploitation said at the time, calling for TikTok to be more stringent with its guidelines.

The idea that women and their sexuality are either something to be taken as a joke or taken from them by men has been with us for ages. The plot of one of the most researched comedies Aristophanes’ Lysistrata explores classical Greek women who decide to deny their husband’s sex in a bid to end a war that doesn’t serve them. The comedic theme in the play is denying their husbands sex.

And so as social media becomes as Elon Musk puts it “the de facto town square” ideas that have become unpopular in the 21st century have been gradually sipping in.

In a country where the United Nations International Children’s Emergency Fund (UNICEF) says that 1 in 4 girls are sexually assaulted before the age of 18, there is a need for social media companies to at least be presented as a space where women feel safe and are not triggered by traumatic experiences that one in four girls would have experienced. 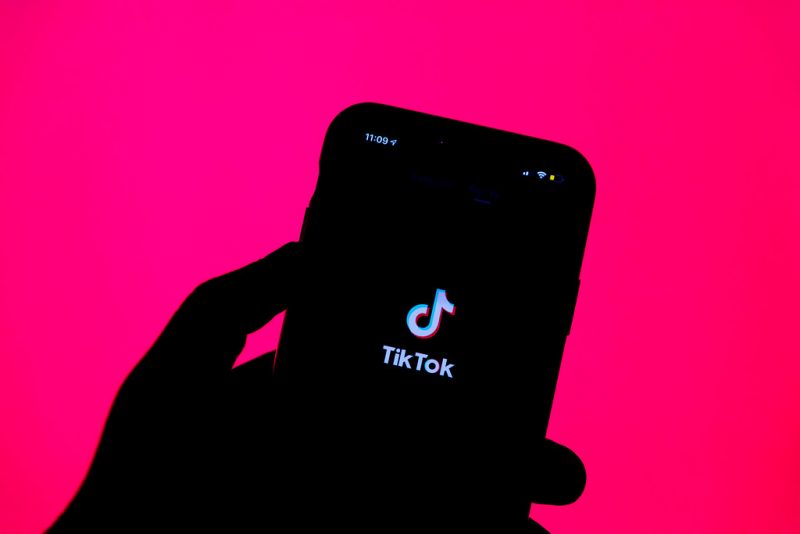 Moreso is that this non-consensual content on social media fails to recognize the danger that they perpetuate.

Countless so-called “kick against sexual violence” campaigns sponsored by big corporations in Nigeria and internationally have highlighted a problem that is endemic with sexual impropriety in these contemporary times: the idea that as a society we have largely failed to educate men on the boundaries of consent.

The focus has been for years on how women can protect themselves from abusers and harassers.

As far back as April 2019, TikTok has put in place a feature that it says will “limit unwanted content.” But this hasn’t solved the problem. 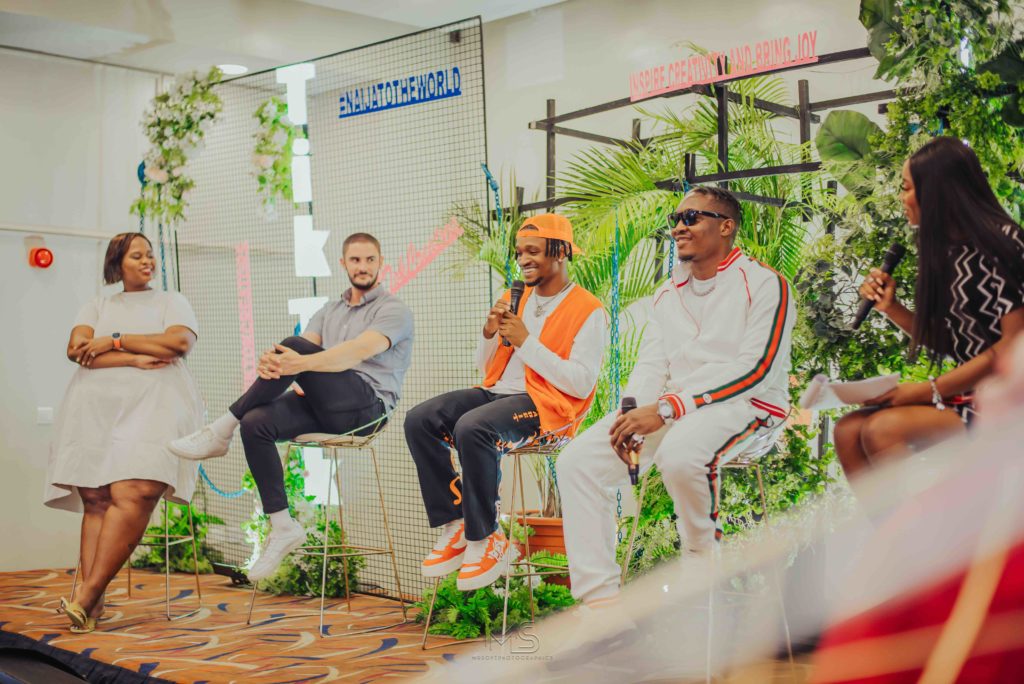 This immediately removes responsibility from TikTok for the content on its platforms and transfers the blame directly to users. It subtly implies users are seeing the content they are seeing because they are engaging with those types of content.

What must be done

A survey from last year of Nigerian internet users shows that almost 48 per cent of Nigerians on the internet are on TikTok. But the community can still feel unsafe for women.

TikTok needs to enforce its regulation and protect its community.

Earlier this year, Tiktok hosted Nigerian influencers on its platform in Lagos, a sign that the company is taking the market more seriously. But the real issue is that TikTok, by allowing the content to remain on its platform, is in direct violation of its terms of practice. the regulations are already in place.