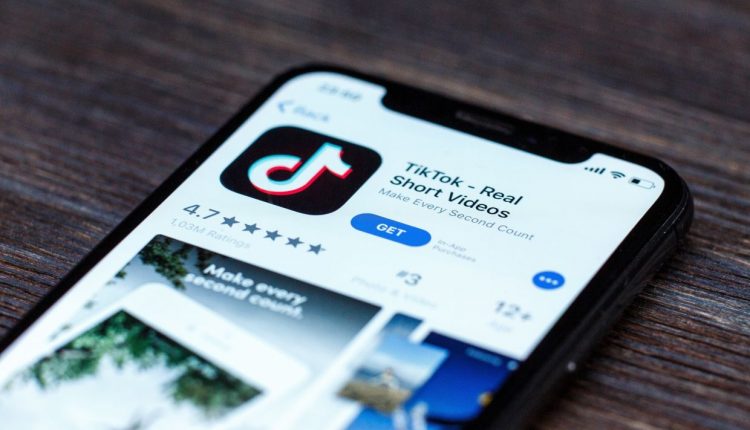 TikTok is still the leader of the pack. The Chinese application is once again the most downloaded non-gaming app worldwide in April 2021. Over 59 million new downloads were registered within one month. The social network surpasses Facebook and Instagram and has the most installations in Brazil.

The rise of the Chinese social network shows no signs of slowing down. According to Sensor Tower, TikTok was again in demand among users in April 2021, with Gen Z’s most popular social network maintaining its top spot in the monthly ranking of the world’s most downloaded non-gaming apps.

Brazil has the largest number of TikTok installations, with a growth of 13%. All in all, the social network – the world’s most downloaded app of 2020 – continues to dominate downloads and expand its user base, despite being banned in India.

Unsurprisingly, products from the Facebook group make up the rest of the top 5. With just over 53 million installations, Facebook ranks second in the most downloaded applications of April. India had the highest number of Facebook installs last month, growing 26% compared to 7% in the US. Instagram, WhatsApp and Messenger follow in third, fourth and fifth place.

Estimates by the sensor tower include downloads for the App Store and Google Play worldwide between April 1, 2021 and April 30, 2021. While TikTok leads the downloads from the Apple App Store in April, Facebook is the leader on Android. Note that TikTok also topped the March 2021 download list. – AFP Relaxnews