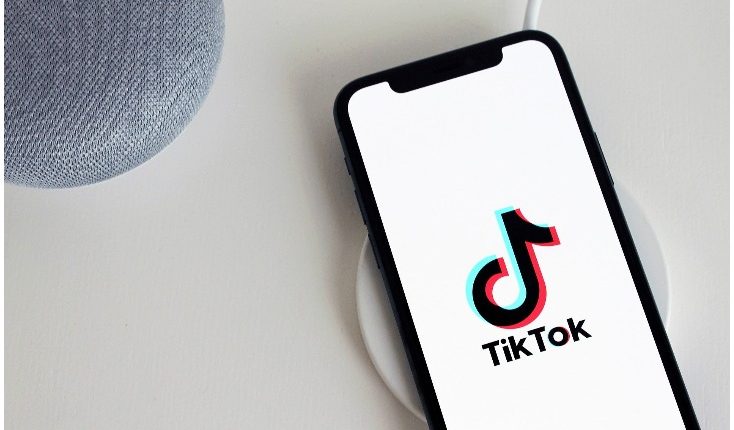 TikTok has announced the launch of new brand safety and suitability solutions that will be integrated into its Ad Manager.

The social video platform will use a post-bid measurement solution for TikTok in-feed ads. It will be available in North America, the UK, and the EU.

These will also comply with the Global Alliance of Responsible Media (GARM) brand safety floor and brand suitability categories.

TikTok, which exploded onto the media landscape in 2018, had a meteoric rise in popularity in the UK and the US, particularly among teenagers and young adults.

It is investing heavily this year to meet its goal of tripling its ad revenue from about $4bn last year, according to eMarketer, after nearly doubling the size of its advertising products and technical teams in 2021.

But TikTok, owned by Chinese company Bytedance, has also faced a series of brand safety and privacy incidents. It was found a record $5.7m (£4.1m) for illegally collecting the names, email addresses, pictures and locations of children under age 13. A report from Barnados also revealed that predators were targeting users as young as eight with sexually explicit messages.

Last year users on the platform published dozens of “often defamatory and offensive” posts about British teachers, according to Association of School and College Leaders (ASCL).