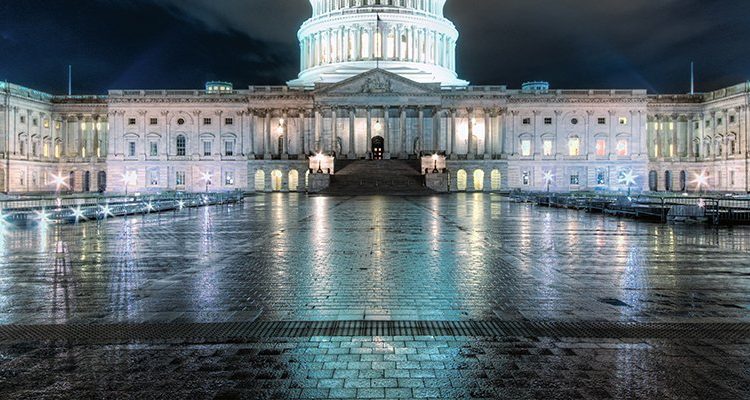 Google is likely to be south buy the US Department of Justice in September on the grounds that its advertising network is a monopoly. What that means for marketers isn’t yet clear, but there are steps they can take to prepare for disruptions.

The DoJ news comes as Google again postponed deprecation of the third-party tracking cookie, this time until the second half of 2024. While Apple blocked third-party cookies several years ago, Google has postponed the process for the Chrome browser numerous times as it works with digital advertisers and technology vendors to agree on a replacement for anonymous audience tracking it calls the Privacy Sandbox.

EU antitrust authorities have kept watch on how Google handles third-party cookie deprecation and display advertising practices for more than a year, voicing concerns that Google’s ad network may control too much of the European market.

Google’s cookie delays and the impending DoJ antitrust suit likely are unconnected, even though they happened close together, said Liz Miller, Constellation Research analyst. Google is caught in a riptide between two factions of government regulators: those who want to protect consumer privacy, and those who want to level the playing field for small and midsized businesses that have been priced out of search engine exposure.

Regardless of how, where and when this prospective antitrust suit plays out, the Google advertising network — whoever ends up owning and managing it — will still go on, Miller predicted. She added that it likely will be years before users will see any meaningful changes.

“This isn’t going to shake out in the next 12 months, and advertising isn’t going to go away,” Miller said. “I think it’s just going to change who we write our checks to.”

Marketers have already begun to see the degradation of anonymized data, now that companies like Apple have given consumers the ability to opt out of tracking software and regulations such as the EU’s General Data Protection Regulation and the California Consumer Privacy Act give consumers more say in how their data is used.

Google’s continual delay of third-party cookie deprecation has irritated some marketers, said Natalia Biel, vice director of marketing for GetResponse, an email and marketing automation vendor based in Poland. Her customers that have invested in first-party data technologies just to see Google keep third-party cookies around are growing frustrated, Biel said.

At the same time, she said new Google AI tools that govern who sees ads have tested poorly. Response rates are down, and advertisers are annoyed that they have less control over what audiences look like. Furthermore, new Google Analytics tools to support new modes of audience development aren’t working well, either.

“It’s a very dodgy, dodgy kind of thing that they postponed [third party cookie deprecation]with everything going on,” Biel said. “I think several Google products are just not ready…we know how it is with the product launches, right?”

With all that said, GetResponse has shifted toward using first-party data for its own marketing efforts. It also maintains browser advertising campaigns with Google, Microsoft and other localized browsers for its customers in non-English speaking markets.

To get that first-party data, GetResponse may invest more in social media campaigns, publish more of its own gated content, and personalize its web experience. That will support the middle and the bottom of the marketing funnel, but Biel still worries about replacing the top of the funnel leads that third-party cookies and Google ads bring in.

“The top of the funnel will be the biggest thing that we need to brainstorm about — just think about something else that we haven’t done until now,” Biel said. “I think will be a big challenge.”

DMPs have faced challenges for nearly a decade as Apple Safari and Firefox browsers have deprecated third-party cookies and allowed consumers to shut off other personal identifiers, such as iOS cross-app tracking, said Ryan Fleisch, head of product marketing for Adobe Real- Time CDP and Audience Manager DMP.

Despite the size of Google’s advertising network, up to 40% of Adobe’s traffic and marketing budgets are spent in digital environments where third-party cookies are not supported — and that percentage will likely grow as regulators and Google hash out their differences in the name of consumer privacy.

“It puts consumers in a better place, with brands that are better poised to build true relationships with them, rather than just saying, ‘How do I get as many impressions in front of someone or collected by whatever means possible?'” Fleisch said .

“I think Google is approaching it correctly in the sense that they want to make this change. I hope that we as an industry can agree that’s the right change to make in the long term, but it would be very detrimental if we made that change too soon, without alternative solutions in place.”

That said, Adobe customers still use data generated by third-party cookies and extract what they can from it. All the while, though, new customers and veterans are planning for a cookieless future with an emphasis on first-party data managed on a CDP.

That scenario is coming, Fleisch said. Adobe has no plans yet in place to deprecate its DMP like Salesforce did, but some Adobe customers have begun to ramp up CDP usage and build marketing operations around their own data as they ramp down DMP usage. Companies working on it now will take the lead in their markets.

“If you can start preparing for these dates that are still two years out now — start doing the testing and getting your house in order — that’s going to leapfrog you; probably more than half your competition are not going to be ready,” Meat said.

Companies that are overly reliant on third-party cookie data to drive their marketing efforts should pause to think about the business drivers behind the strategy, Miller said.

If it’s because they’re relying on advertising networks that are in the crosshairs of government authorities and privacy advocates to find their audiences for them and save a little money in the process, “it’s time to find better ways,” she said.