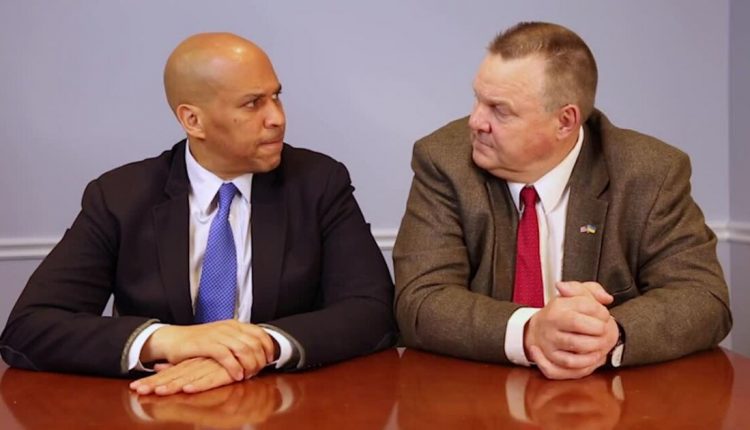 US Sens. Jon Tester and Cory Booker are aiming to “tackle” ag consolidation, and their efforts are making a splash on social media.

The two Democratic senators released a video on their social media accounts Wednesday touting their efforts to increase oversight of mergers in the ag industry, which they say is driving up prices and hurting family farms.

What could have been a dry topic, however, was lived up as the two sought ways to tackle each other around Washington, DC In the first few seconds, for example, Tester of Montana hides behind a tree and absolutely pancakes the unsuspecting Booker of New Jersey while he’s giving an interview.

“@SenatorTester and I hit hard, and we want to hit market concentration in the agricultural industry the hardest. So we introduced the Food and Agribusiness Merger Moratorium and Antitrust Review Act of 2022,” Booker wrote on Twitter.

Read more about the legislation here.

Watch the video below:

RINO-hunting advert: The GOP desires to get censored