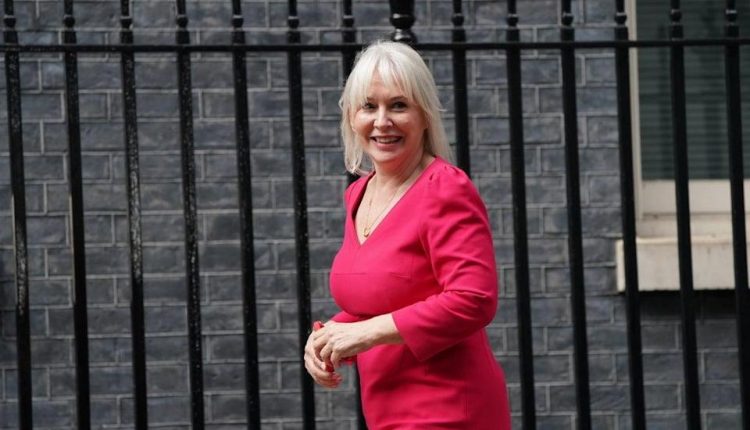 Mark Zuckerberg could end up in jail if Facebook fails to comply with new online safety laws, the culture secretary has warned.

Nadine Dorries said she is alerting social media giants like Facebook with her online safety law, which it hopes will force them to crack down on illegal content.

It was announced on Friday that the long-awaited law has been strengthened with a series of new criminal offenses to force social media companies to act faster against illegal content. 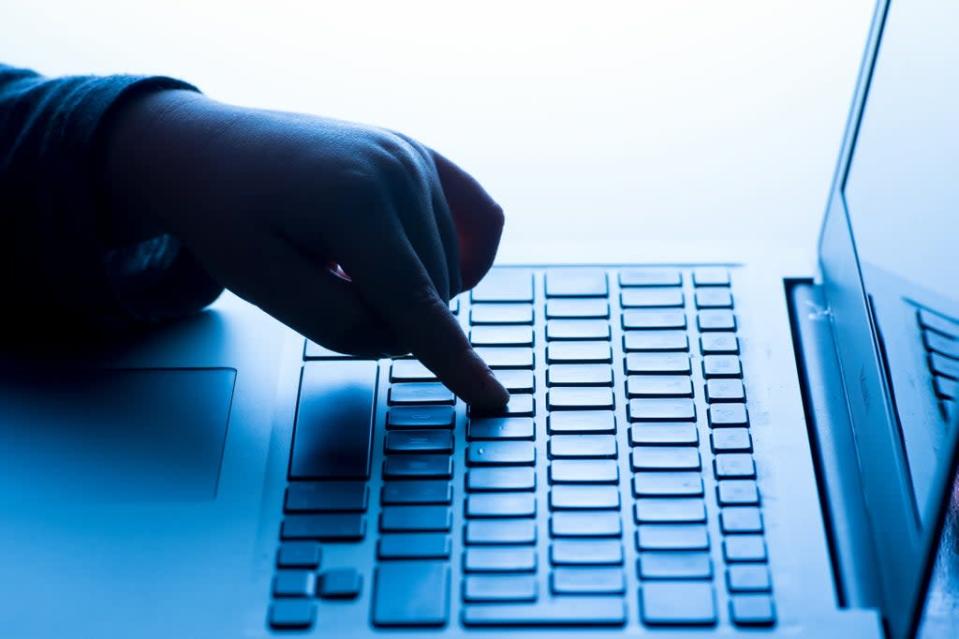 This means online platform executives could end up in jail if they don’t act, Ms Dorries said.

Speaking to Times Radio, she was asked if Meta CEO Mark Zuckerberg could end up behind bars if his company, which owns Facebook, doesn’t comply.

She said she hoped the bill would be a “message to online platforms to say, ‘Here it is, we’ll let you know what it is now, so start doing what you do have to do'”.

When asked again whether executives could end up in jail for not complying, she said, “Absolutely.”

But Andy Burrows, head of online child safety policy at the NSPCC, said that wasn’t the case.

He said: “Despite the rhetoric, the government’s current proposals mean that tech bosses will not be held personally liable for the harmful effects of their algorithms or failure to prevent grooming, and could only be prosecuted if they fail to provide information to the regulator.”

“It is clear that unless the Online Safety Act is sufficiently strengthened, criminal sanctions will bark but not bite. Children need well-designed regulation that learns lessons from other sectors if the bill is to live up to rhetoric and discourage inherently avoidable abuse.”

Ms Dorries also opposed the idea of ​​online age verification, as young people use the internet to shop for clothes.

“This means that all children accessing the internet must verify their age and all young people.

“And young people are going online to buy clothes.

“Do we need to make sure they verify their age when doing this?”

The beefed up bill means that while websites would previously have been forced to remove such content after being reported to them by users, they now need to be proactive and work to ensure that users come across such content in the first place.

The Government said that naming these offenses on the front of the bill will also allow proposed regulator Ofcom to take faster enforcement action against companies that fail to remove them.

The changes come after three separate reports from parliamentary committees warned that the bill requires strengthening and more clarity for tech companies about what is expected of them if it is to provide adequate protection. 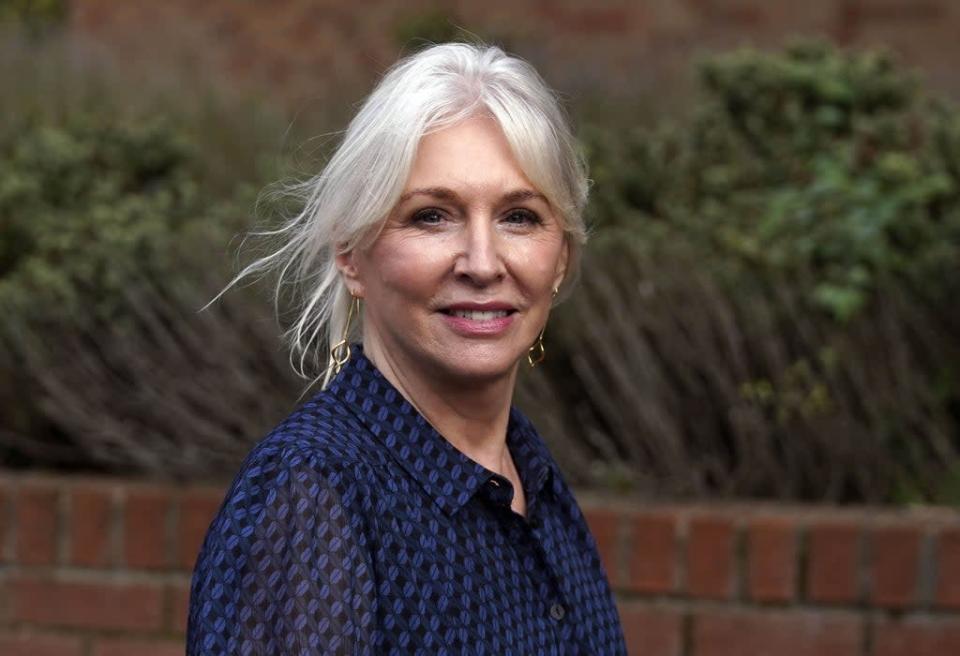 “This government said it would legislate to make the UK the safest place in the world to be online while enshrining freedom of expression and that’s what we’re going to do,” Ms Dorries said.

“Our world-leading law will protect children from online abuse and harm, protect the most vulnerable from accessing harmful content and ensure there is no safe place for terrorists to hide online.”

In order to make criminal law fit for the Internet age, the draft law is also to be supplemented by three new criminal offenses recommended by the Legal Commission, the government announced.

The new offenses include messages sent to convey a threat of serious harm; those sent to do harm without reasonable excuse; and those known to be false with intent to cause significant emotional, psychological, or physical harm.

Damian Collins, chair of the joint committee drafting the online law, which led its review, said he welcomed the changes and said they would benefit users.

Meanwhile, Labor has called for the bill to be further tightened with tougher sanctions for company executives who break new online safety laws. 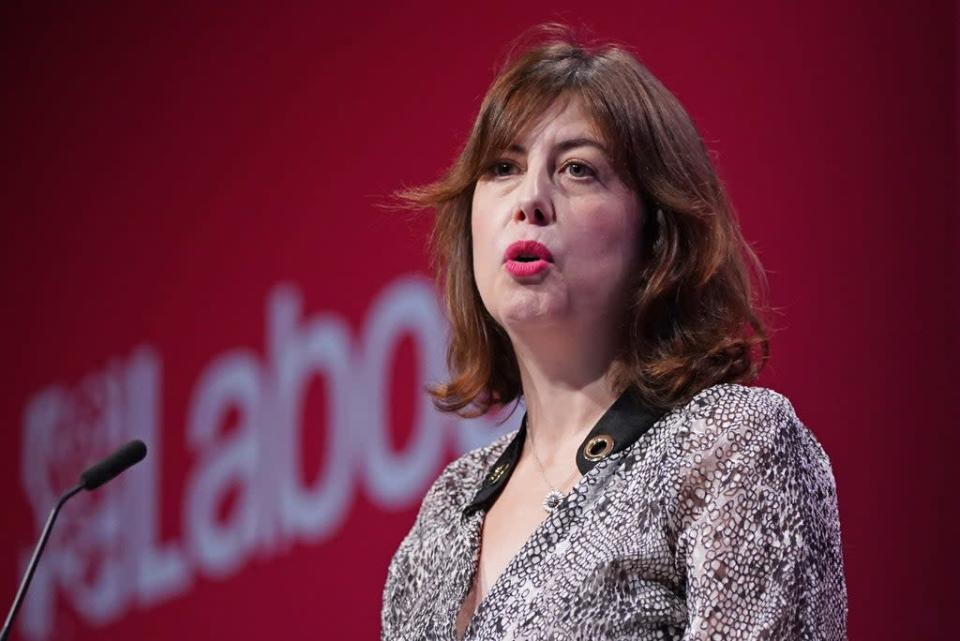 Lucy Powell, Labor Party shadow culture secretary, said: “Safety and security online should be a top priority for government but the Tories have spent years dragging their feet and allowing dangerous and illegal content circulating online to remain uncontrolled.

“The Online Safety Act is too weak to make big tech companies sit up and ensure hate crime and child abuse are eradicated from the online world.

“Regulator Ofcom will take on some of the biggest tech companies in the world.

“It’s a David and Goliath situation and Ofcom needs to have access to the full range of tools in its belt, including criminal liability for top bosses who persistently fail to act on online harms.”

If Justin Trudeau thought regulating the web was tough final yr, simply wait till he tries it after the ‘Freedom Convoy’