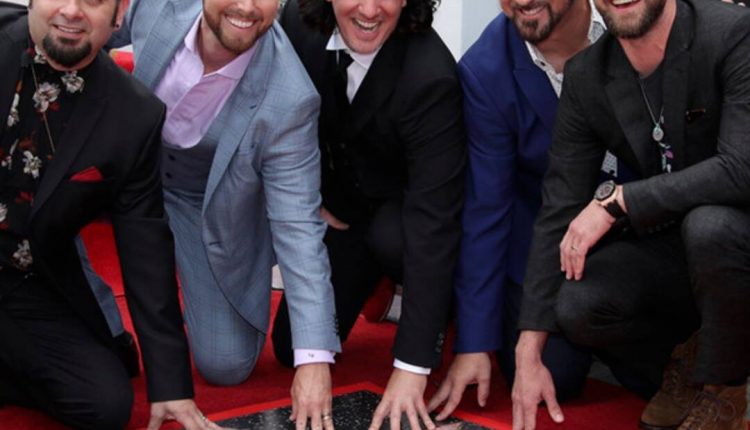 Justin Timberlake don’t want to make it really difficult, but he just wants to tell Lance bass that he’s had enough.

On Wednesday July 21st, Lance shared a video with TikTok trying to deal a quick punch to his colleague NSYNC Members by performing the popular “I’m Too Busy” prank. This prank, which made the rounds on social media this year, involves a single FaceTiming person who then instantly says they’re too busy to talk and hangs up.

While Lance, 42, was successfully tricked Joey Fatone and Chris Kirkpatrick on this stunt, it was Justin who appeared to have the last laugh when 40-year-old “SexyBack” singer declined Lance’s FaceTime call.

“You just won’t leave me alone! Don’t you know how busy I am? Gosh, ”Lance captioned his video.

In the hashtags, he pointed out that Justin had closed it by saying “DidYouJustDenyMe ??” along with other news like “BoyBandWars” and “TooBusy”.

Many TikTok users pointed out Justin’s step in power in the comments, and Lance took the time to respond to some of them.