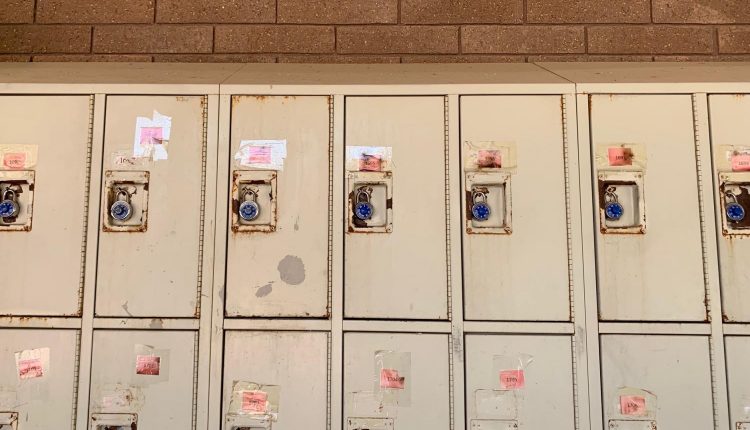 While attendees consider it harmless, school districts and local police such as Scottsdale Police Sgt. Kevin Quon may try to educate students about the ramifications of the trend.

“Last month there were a few cases where the challenge was causing damage in the toilet or on the school grounds, which we have made some reports about,” Quon said.

Schools in Arizona and across the country have seen theft and damaged items in the past month.

According to Quon, police are working with school districts to inform parents that participating in this challenge could result in a crime charge.

“We wanted to make sure we were working with the school districts to let everyone know this was wrong. It’s not something you just want to jump on because it’s trendy that it has ramifications, ”Quon said.

Some schools have resorted to closing or restricting access to toilets as some of the thefts in Arizona involved soap and paper towel dispensers.