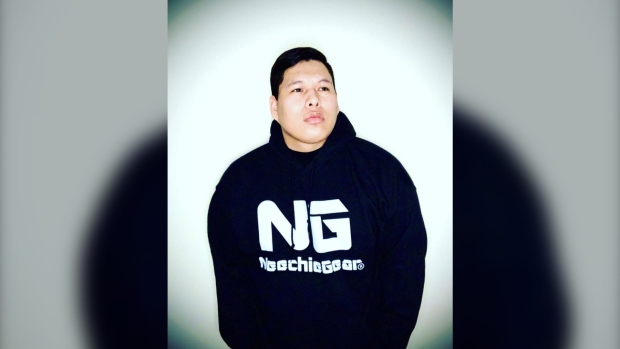 YORKTON – A man from the Makwa Sahgaiehcan First Nation turns indigenous stereotypes upside down to create comedy content on TikTok.

Brett Mooswa has attracted nearly 400,000 followers for the video sharing app since he started creating videos in February 2020.

Mooswa said he first started creating content on Facebook, then was approached by a friend who recommended that he use TikTok. Many of Mooswa’s videos make fun of First Nations stereotypes.

One of his first videos shows him transforming from a boy to an old man.

“I thought TikTok was meant for dancing first. After uploading my first TikTok, I didn’t expect it to explode the way it was, ”said Mooswa.

His first video got more than 250,000 views, but it pales in comparison to his most popular TikTok, which has nearly four million views and nearly a million likes.

After witnessing several unfortunate suicide cases in his community during this pandemic, Mooswa wanted to create content that would evoke laughter and cheers.

“There have been isolation suicides in my community and it was very sad to see them,” he said.

Living and working in his reserve, Mooswa said his comedy sketches were welcomed by his family and community.

“My mother, the people on the reservation, are all just very happy with what I have created and are very supportive,” said Mooswa, adding that much of his inspiration comes from other indigenous content creators.

Growing up, Mooswa faced several adversities and challenges that stated that he had managed to overcome them by standing there.

“As a teenager, I was always in my shell because I was scared, and that made my stutter worse. The more I got out of my shell, the more I became the man I am today and the more I have overcome, ”he said.

Mooswa encouraged others to overcome their own personal challenges, adding that it will get better.

“Push yourself further out. Just be who you are and whatever you are. ”