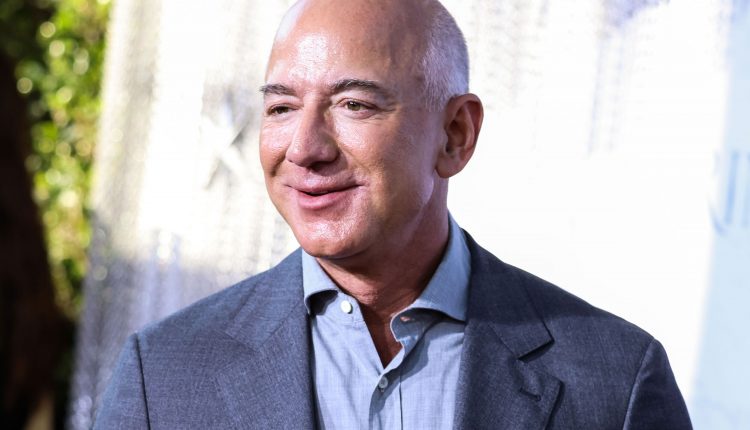 Amazon is fighting the US government’s attempt to question its founder, Jeff Bezos, and its CEO, Andy Jassy, ​​as part of a year-long investigation into whether the e-commerce giant has illegally pushed Amazon Prime and other subscription services onto consumers.

In a filing to the Federal Trade Commission dated August 5 and recently made public, Amazon accused the agency of making “burdensome” legal requests that “serve no other purpose than to harass Amazon’s highest-ranking executives and disrupt its business operations.”

The company also alleges that FTC staff have been pressured to wrap up the investigation and, as soon as this fall, issue a formal recommendation to the commission on next steps.

Amazon’s filing calls for top FTC officials to intervene by limiting the scope of the agency’s requests for information; extending the company’s deadline to respond; and allowing company lawyers to represent 17 current or former Amazon officials, including Bezos and Jassy, ​​who were served separately with civil subpoenas as part of the investigation.

The petition highlights the growing tensions between Amazon and the FTC, which under Chair Lina Khan has aggressively pushed to expand oversight of Big Tech. And it also reveals the extraordinary breadth of the FTC’s investigation, which has expanded to cover nearly a half-dozen Amazon services including Audible, Amazon Music, Kindle Unlimited and Subscribe & Save.

Last week, Khan — who in 2019 and 2020 helped lead a House antitrust investigation into Amazon, Apple, Google and Facebook — signaled the FTC could soon draft sweeping new privacy regulations to control how businesses can collect, use and share Americans’ personal data.

The initiative could ultimately drive at the core business models of many large tech platforms, including Amazon, and raises questions about everything from social media algorithms to targeted advertising and so-called “dark patterns” — user interface designs meant to subtly steer people toward accepting certain settings or to remain subscribed to services.

Since March 2021, the FTC has been investigating whether Amazon may have used unlawfully deceptive techniques to automatically subscribe people to Amazon Prime, Amazon’s filing confirms. Since then, Amazon has provided roughly 37,000 documents in response to the probe, the filing said.

A year later, Amazon said, after months of radio silence, the FTC sent the company a new legal request that dramatically expanded the agency’s informational requests to include the other businesses. It even sought information on whether Amazon execs may have used “ephemeral messaging” — a feature provided in apps such as Signal and Telegram that automatically deletes messages after they’re sent — to secretly discuss Amazon’s Prime enrollment practices.

“The work to comply with requests for these non-prime programs is just beginning. It is unworkable to have it completed in a few weeks as staff has demanded,” Amazon wrote to the FTC in its filing. Because each of the other businesses are run by different teams of people, Amazon would need time the FTC has not granted to interview dozens of potential witnesses and collect relevant data to comply with the investigation, the filing said.

The new request this June came after a Business Insider article in the spring described internal Amazon documents that reportedly showed how some within the company were concerned about the use of dark patterns in connection with Amazon Prime. (Amazon’s filing shows the FTC’s communications to the company had mentioned an article by Insider, but the filing does not disclose which one.)