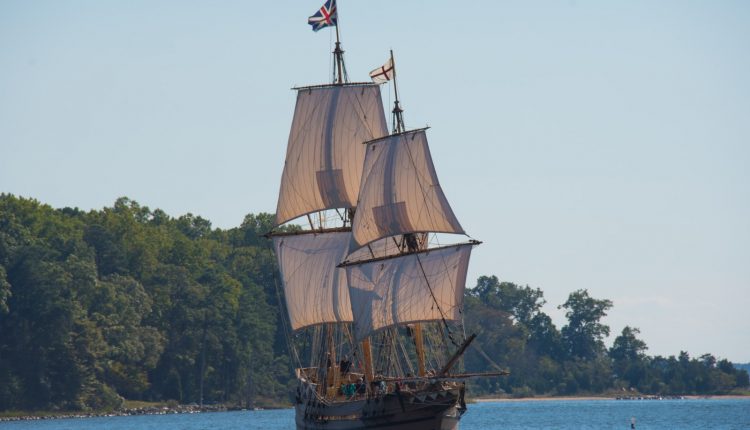 Regulatory Competitors: The place the UK Stands on Tech

Under the French Council presidency, European lawmakers reached a political agreement on the Digital Markets Act (DMA) at “the speed of lightning” (and just in time for the upcoming French Presidential Election). But will this lead to a wave of copy-cat legislation, or will the UK take a different approach?

The DMA is set to introduce new rules that will change the design and delivery of the world’s most popular digital services. Critics are concerned that the DMA’s rules could degrade service qualityexpose users to security risksor break services altogether.

Pro-DMA forces are now putting pressure on policy makers in the UK to follow suit. But what approach should UK lawmakers follow if they want to secure UK leadership in tech innovation, not just tech regulation?

The debate over ex-ante rules to govern digital platforms has been lively in the UK. Following a market study into digital advertising platforms and several experts reviews and reportsthe UK’s Competition and Markets Authority (CMA) recommended in December 2020 expansive new powers to reshape digital markets in the UK. The UK Government, having considered the CMA’s position, opened its own consultation on “a new pro-competition regime for digital markets” in July of 2021, building on the CMA’s work, and going into further detail. The results of that consultation are expected shortly.

More recently there’s been a bit of debate on the timing of the UK’s reforms. The CMA says it postponed opening further inquiries following its market studies because it was waiting for new powers which would better allow it to flex its discretion and reshape markets. But in a letter of 23 February, the UK House of Lords warned that new legislation could take some time, and that it would prefer to see “a more robust approach” to using the CMA’s existing enforcement powers in the interest of consumers.

Many experts think that existing competition law, beefed up with the learnings of the past few years and with some tweaks, can already do the job. The European Commission’s expert report said as much: “We are convinced that the basic framework of competition law, as embedded in Articles 101 and 102 of the TFEU, continues to provide a sound and sufficiently flexible basis for protecting competition in the digital era.” (pg. 3). There’s contemporary evidence as well, in the CMA’s pre-emptive action in the Google Privacy Sandbox case, and its aggressive approach to mergers.

As one European Commissioner once said “dealing with digital markets isn’t really about new rules. It’s about deepening our understanding of how those markets work.” It’s a bit strange then that the DMA has taken the form that it has, and one can speculate as to why. But there are costs to getting it wrong. Regulatory failure can be at least as problematic as any market failure, and overly prescriptive ex-ante regulation could cost consumers and the digital economy significantly. So UK legislators should worry about “falling behind” the EU, or should they take the time to pick the right approach between the variety of alternatives?

It’s worth reminding that the EU wasn’t the first to adopt new ex-ante regulation of the digital economy. Germany what, and it adopted a series of rules that hew closer to existing competition policy and that put the interests of consumers first. Those rules are already in forceand are in stark contrast to the much more interventionist, prescriptive, and one-size-fits-all approach of the DMA.

2021 was a record breaking year for the tech industry in Europe. Over $100 billion was invested into the sector and over the course of the year gained over 98 unicorns (tech companies valued at over $1 billion). The UK is by far Europe’s leader in creating these unicorns, having now produced 100, compared to Germany (51), France (31), Sweden (21) and the Netherlands (20). Ex-post studies of the EU’s General Data Protection Regulation (GDPR) show the negative impact on innovation in Europe that regulation can have. That’s how it is more European-style regulation going to help the UK maintain its lead?

The UK Government has explicitly stated it wants to diverge from the EU’s approach to regulation and become a beacon for technological innovation. With better, more nuanced rules, the UK could become an even more attractive proposition for tech innovation, especially given its deep pool of international talent, and its sophistication in legal services, banking, and venture capital.

UK officials appear to recognize as much. Speaking as part of a hearing in the House of Lords’ Communications and Digital Committee in February, Technology Minister Chris Philp hit out at the EU’s Digital Markets Act, stating “[w]e think our approach is more flexible. It’s more proportionate. It will better enable innovation. It’ll avoid the risk of squashing developing tech businesses. It is better than the EU approach, which runs the risk of stifling innovation and being rather blunt.”

While the EU rushes forwards with its regulatory experiment in efforts to catch up to the US, the UK already has home-grown successes. But this tech leadership could be put in jeopardy under overly prescriptive rules that give enforcers too much discretion to pick and choose winners without properly assessing market forces. The UK Government’s efforts to ensure that legislative proposals do not come out half-baked should be commended. They’re doing what’s good for the UK’s bottom line, not just what’s good for headlines.