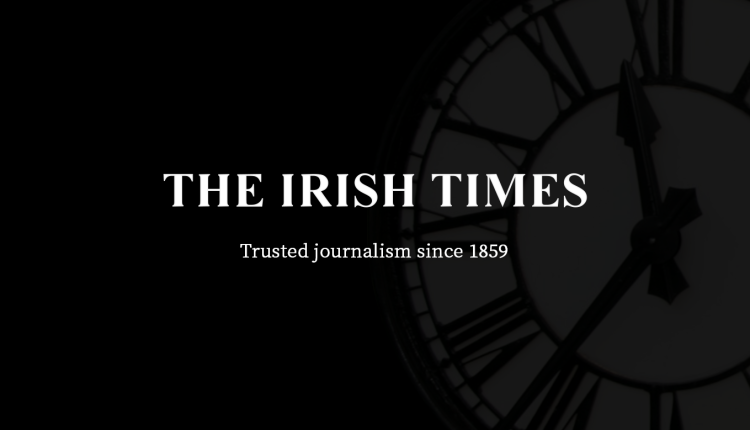 A chara, – Oliver Sears is correct about the importance of regulating social media (“Democracies must regulate social media before it is too late”, Opinion & Analysis, October 22nd).

At national level, we are making some progress with the passage of the Online Safety and Media Regulation (OSMR) Bill through the Oireachtas which will regulate tech companies for the first time. The Digital Services Act (DSA) at EU level will further strengthen certain safeguards in the digital space.

The OSMR Bill establishes a Media Commission, which when it also takes on board responsibilities under the DSA, will become the most powerful regulator in the country.

There is also forthcoming hate speech legislation, something championed by my colleague, Senator Fiona O’Loughlin. This will balance the need to protect freedom of expression with tackling some of the vile activities online that particularly target minorities.

As legislators, we are going to be debating these issues more and more as technology develops. The challenge of regulating in complex areas such as the metaverse, artificial intelligence, quantum computing will feature large in political debates. It is imperative that democracies cooperate so that common values ​​underpin how we engage in these issues.

We need to ensure that at the design stage of new technologies and platforms that companies apply the necessary ethical framework to guard against abuse, misuse or bias.

Unfortunately, the evidence to date is that in the era of self-regulation, that the social media companies in particular have spectacularly failed to deal with online abuse and have allowed their platforms to be manipulated to spread misinformation and to stir hatred.

One in five Twitter accounts is fake and used to troll or spread fake news or abuse. The impact of Cambridge Analytica using social media on the Brexit vote in the UK was a game changer. We see regular reports of individuals having to go to the courts to vindicate their name after online campaigns of abuse and harassment where the tech companies failed those victims. We know all this.

Legislators need to get up to speed on the pace of convergence and transformation of technology and cooperate at a global level to protect common values.

It is not an exaggeration to say that if democracies fail to ensure that technology is used for the public good and to tackle online harms, then democracy itself is at risk. – it’s bad

A chara, – While Oliver Sears correctly highlights the dangers of an unregulated social media landscape, and invokes Heinrich Heine’s famous and grimly prescient quote, “Where they burn books, they will, in the end, burn people, too”, it is important to note that this statement was in fact made in the 1820s by Heine, and not 1933, as the article would appear to suggest. – it’s bad