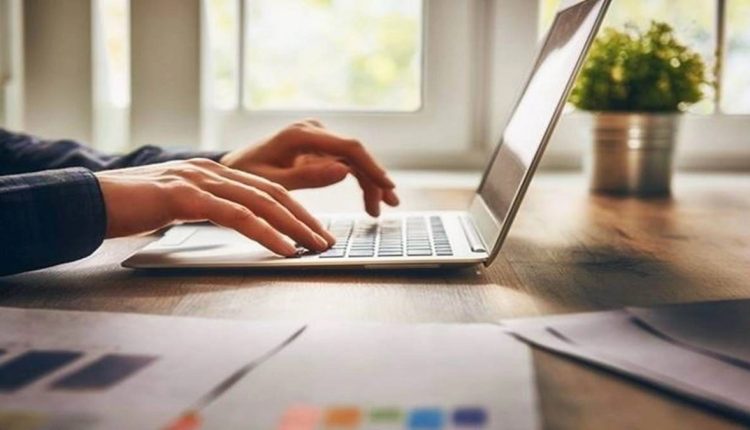 But what has prompted such inquiry? Big businesses use money power to manipulate systems. For example, Amazon’s legal counsels allegedly ‘influenced’ government officials in India. In the US, they have funded advocacy groups to influence the US Congress to dilute tech regulations. Lately, many opaque and unethical operations of Big Tech have been brought to light by whistle-blowers. In a recent expose, Google was found to be paying billions of dollars to Apple, Samsung, and some telecom companies to maintain their search engines as the default option of their phones. The issue is not only of Big Tech not doing enough but of actively going against the larger interests of society. The dominance by a few players is adding to market concentration and distortions, mainly due to the non-adherence to platform neutrality. The threats to economic and political democracy by Big Tech firms make them more powerful than many sovereign nations.

It is no secret that Big Tech platforms have gained a monopoly over delivery of information, thus enjoying enormous power. Their consolidated power can swing elections and change the political mood of a nation. The Cambridge Analytica-Facebook scandal is well-known. Hate speech on social media platforms can also impact electoral outcomes. Having laid a strong foothold in the internet space, they tend to set rules that violate fundamental rights. Invasion of privacy has become default, and jurisdictions not having strong data protection laws are often at a disadvantage. Look at the take-it-or-leave-it terms of service and privacy policy released by WhatsApp, aimed at enabling it to share data with the parent company, Meta. While it was not rolled out for the European Union (EU) that has the General Data Protection Regulation (GDPR),it was rolled out for India. The Competition Commission of India (CCI) had stepped in, and WhatsApp’s pleas before the Delhi High Court were also dismissed.

Hate speech and misinformation is another huge challenge. These giant platforms maintain that they are intermediaries and can’t be held liable for the content. Increasing pressure to contain misinformation has had them play an evolved role of regulating content.

Socio-political challenges are only one facet, Big Tech also pose challenges of economic nature. In the non-digital arena, price determination happens through market forces. However, in the digital space, rules are largely dictated by the large platforms. While it is the consumers who create value in the digital economy by providing data, they are not paid for that. In fact, consumers are products themselves. Self-regulation is not working, demanding a harder approach. Concepts like network effects and winner-takes-all coupled with gatekeeping by Big Tech firms and breach of platform neutrality are killing competition.

Further, the abuse of dominance in oligopolistic digital markets, for which there is no mechanism under Indian law, cannot also be ruled out. In addition, there have been instances of tacit collusion through algorithms that become very difficult to catch.

The White House brief aptly states that “a small number of dominant Internet platforms use their power to exclude market entrants, to engage in rent-seeking, and to gather intimate personal information that they can use for their own advantage. We need clear rules of the road to ensure small and mid-size businesses and entrepreneurs can compete on a level playing field…” The brief seems to suggest a hard approach towards Platform-to-Business (P2B) regulation. Such a regulation will promote competition without further burdening the ex-post competition enforcement.

The state must draft an optimal regulatory regime for governing the runaway power of Big Tech in cooperation with inter-governmental organizations like UNCTAD. In both, the consumer protection and the competition realms, UNCTAD has done much work, drafted governance guidelines. These can be relied upon.

The authors are with CUTS International

With Polio’s Return, Right here’s What Again-to-Schoolers Must Know