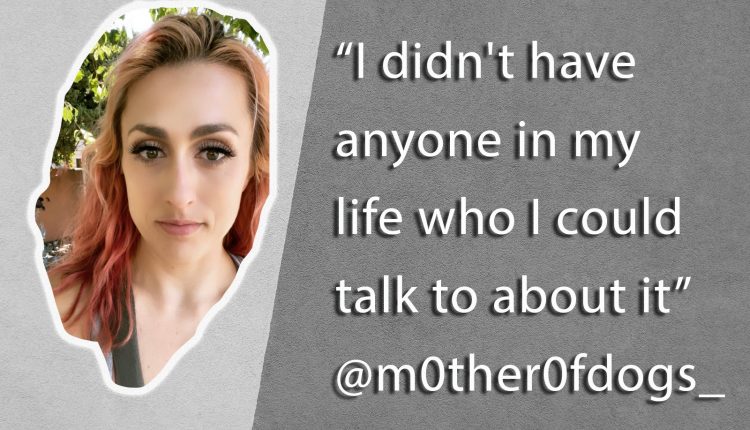 (RNS) – “Deconstruction” may not be the most conspicuous clickbait search term, but the hashtag is a portal to a diverse and dynamic community on the TikTok video app.

The TikTokers – known as Creators – within this community come from different religious backgrounds and have different beliefs. But together they dissect and rethink the Christian theology they grew up with – a process that many progressive Christians and former evangelicals call “deconstruction”.

Deconstruction is a big word and movement is a big tent. For some, the goal is to dismantle Christian teachings that are not LGBTQ-affirming, for others, the goal is to question racism and colonialism within church structures. For others it is still about questioning biblical inerrancy, fundamentalism or a punishing image of God. For many it is the above.

But why TikTok? How did these seekers find a home in the video app?

Deconstructing one’s childhood beliefs can be a lonely endeavor – often alienating oneself from friends, family, and a church that was once the center of their community. TikTok has filled a void for many of these church exiles. Several creators said they didn’t even know the term “deconstruction” until they found a community on TikTok with people asking the same questions as them and processing similar experiences.

TikTok’s platform is controlled by a mysterious algorithm that distributes interesting videos to users regardless of how big or small a creator’s account is. The speed at which small accounts can go viral and gain a large following attracts many to the app.

The many options for interacting with the app’s 60-second videos also create a sense of community. Users can respond to video comments with a completely new video, allowing for easy dialogue between creators and viewers. Creators can interact with one another through “stitching” – by appending their original work to someone else’s. “Duetting” a video is similar to retweet – creators can amplify others’ voices, add their own comments, or respond in real time to someone else’s video monologue.

While there is a sense of kinship, there is a lot of ideological diversity on Deconstruction TikTok. Some creators are public pastors. Others are proud atheists. Still others do not make their personal convictions public, but let their ideas speak for themselves.

The connections made in the app even go beyond TikTok – many of the makers interviewed are part of weekly calls exchanging ideas, talking about their own beliefs, and building communities.

Jesseca Reddell, 32, left the Pentecostal church she grew up in about 10 years ago. As part of her departure, she began to explore the belief system that she had left behind. 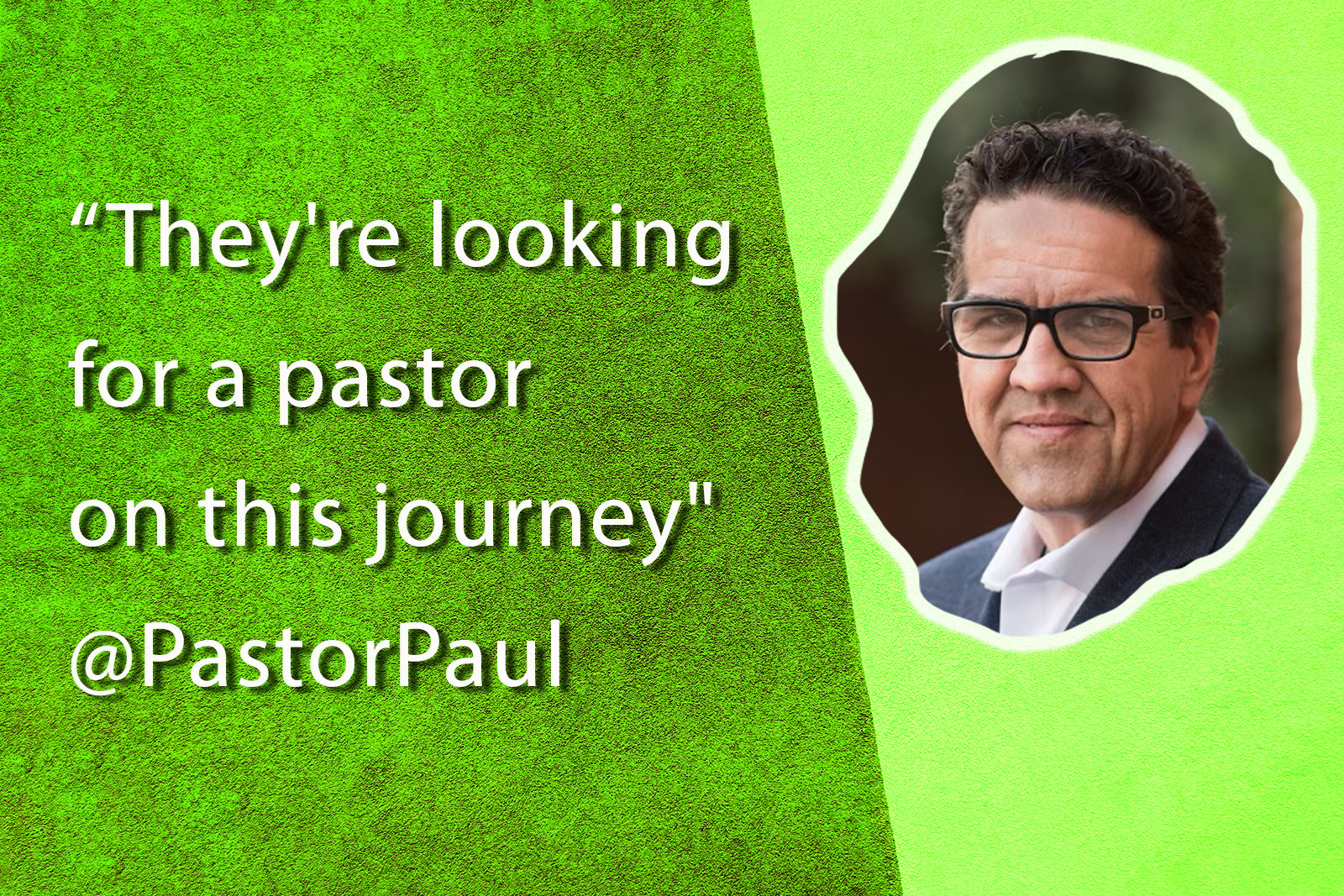 ‘You are looking for a pastor on this journey’ – @PastorPaul

Paul Swearengin, 56, who goes on Pastor Paul’s TikTok, said he doesn’t necessarily consider himself a deconstructivist, but he was put in the lap. 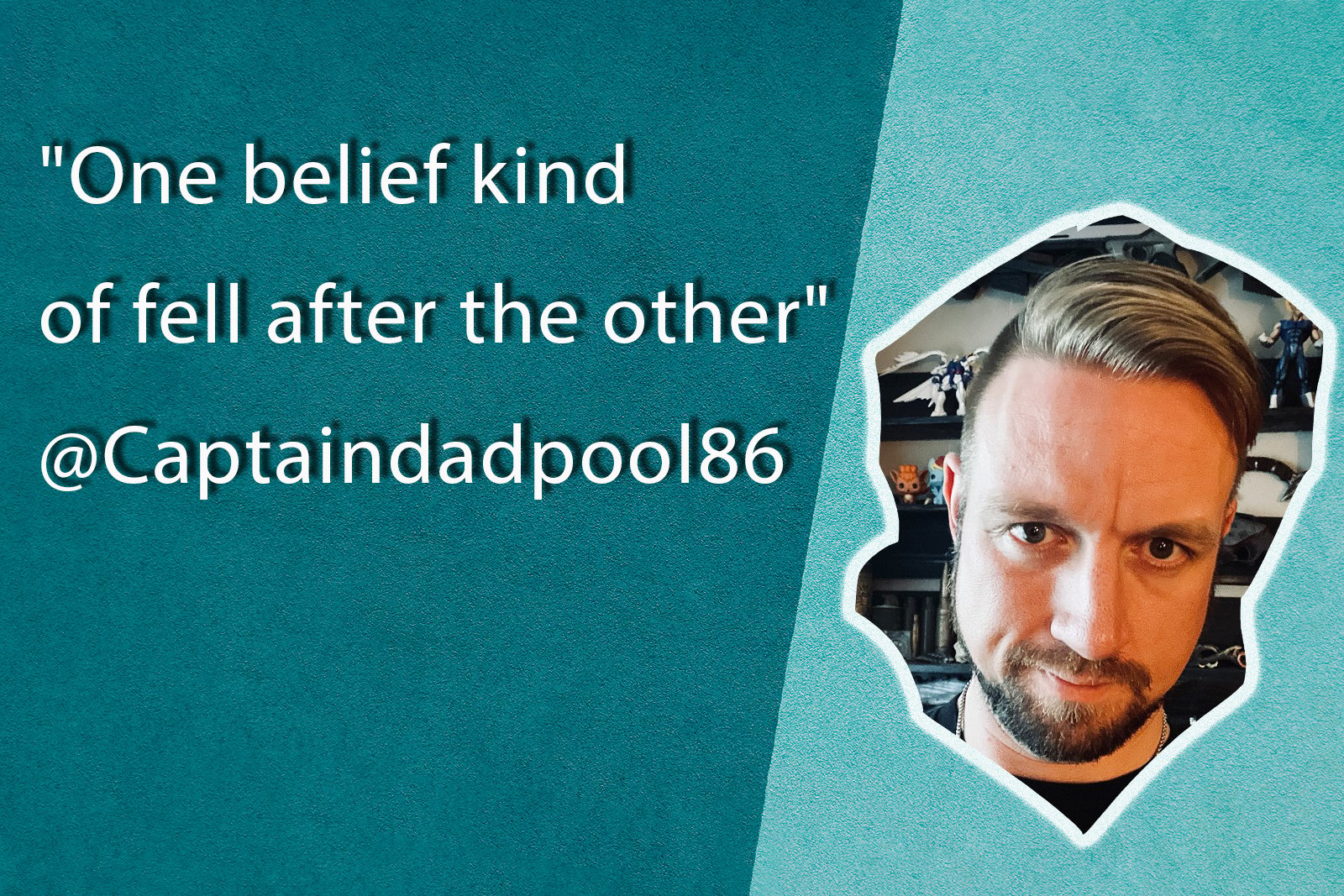 “One belief somehow fell after another” – @ Captaindadpool86

Ricky Brock Jr., 34, has four children. He came to TikTok last fall to do “stupid videos”. 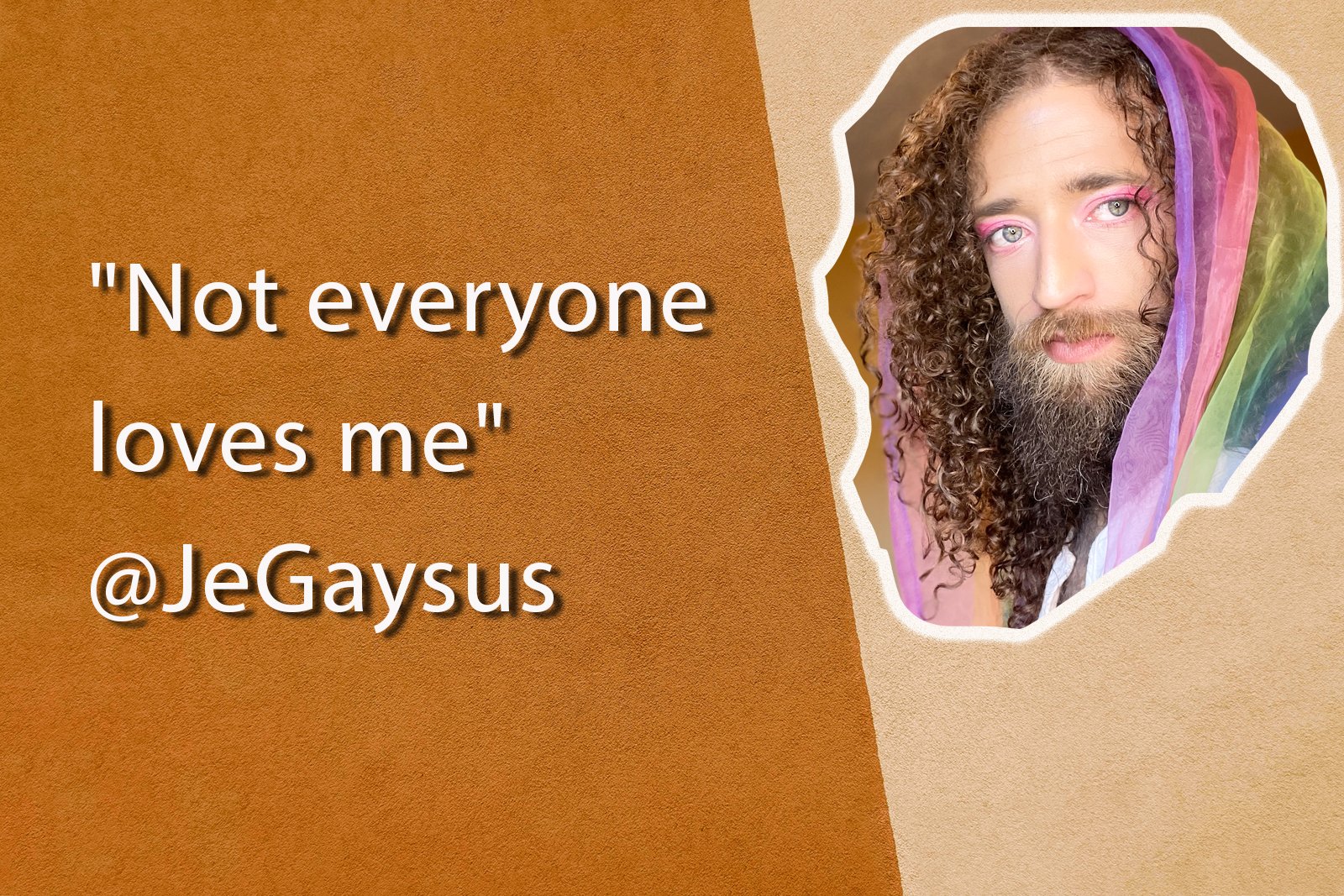 ‘Not everyone loves me’— @JeGaysus

Before he was Jesus with pink eyeshadow and a rainbow scarf, he was a political TikToker who posted videos during the 2020 election. “People kept telling me: ‘You look just like Jesus, only that you’re gay,” said TikTok inventor JeGaysus. ‘God is not surprised by our questions’ – @ToryBae

ToryBae, 34, is a creator whose account has a toe in a variety of TikTok communities: Sticker TikTok, Adoption Tiktok, Deconstruction TikTok. Jeff Baker, 36, was an ordained pastor with Canadian Baptists of Ontario and Quebec for nearly a decade. He kept his queer identity a secret while working as a Baptist pastor. “I knew absolutely nothing about my own religion. All I knew was basically hearsay ‘- @ Mya.J0

Mya Jo is entering her senior year of high school this fall. There are no religion courses on her schedule this school year, but that hasn’t stopped the 17-year-old from starting her own studies.