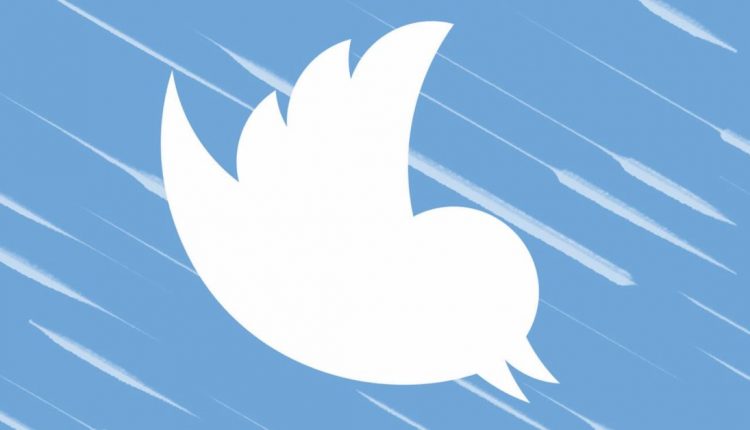 If you’ve tried unsuccessfully to access Twitter or TikTok this Thursday night, you’re not alone. Both social networks are currently unavailable for some users around the world.

According to DownDetector, there have been more than 30,000 reports of Twitter issues in the last 30 minutes since this article was published. While some users are a bit slow when accessing Twitter, others simply cannot open the social network.

The issue doesn’t appear to affect all users, but the number of reports shows that a significant number of users around the world are affected. It is unclear what is causing such instability as both Twitter and TikTok have not given any details about the situation.

If you’re affected, the best thing to do now is to wait a bit and try accessing Twitter and TikTok later.

Are Twitter and TikTok working for you right now? Let us know in the comments below.