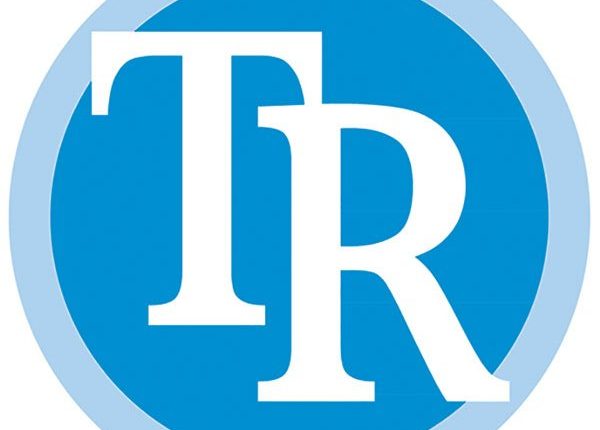 An unlikely coalition of senators is backing Minnesota Democrat Amy Klobuchar’s bill to drastically overhaul the nation’s antitrust laws. They may want to give her proposal another read, because there are things about it that might not be what they seem.

Klobuchar wants to be president and is counting on this legislation, the American Innovation and Choice Online Act, to establish the progressive bona fides she needs to leap to the front of the pack running for president the next time the Democratic presidential nomination is up for grabs .

If she expects her effort to excite the people whose spines once tingled at the thought of President Bernie Sanders, she’s off base. The Republicans who signed onto her bill generally did so in the belief it gives the government the power to ensure “Big Tech” plays fair with conservatives. It doesn’t, and letting federal bureaucrats determine what to censor online would be worse.

The legislation would also make life more difficult for social media companies the Democrats have allied with in pursuit of election victories. The framework her legislation would erect would take a big bite out of the hand that feeds her.

The impact on Big Tech isn’t the only reason politicians should be concerned. Those issues are largely political. The way some businesses are treated is not – and has given rise to complaints favorable treatment is being extended to some kinds of firms because of what it doesn’t address.

What kind of crony capitalism may we be seeing? The Klobuchar bill overlooks – because it’s not included in the list of discriminatory conduct by “covered platform” – the use of pharmacy benefit managers, also known as PBMs, that negotiate with pharmaceutical manufacturers and health insurers to set the price of prescription drugs.

Proponents say these companies produce lower prices for consumers. Critics say the opposite, arguing they are too open to inducements from manufacturers to set prices higher than they need to be in exchange for some kind of remuneration. Their involvement in the health care system is, for the moment, a political hot potato second only perhaps to House Speaker Nancy Pelosi’s continuing quest to impose a regulatory scheme to impose price controls on drugs.

Currently, just three pharmacy benefit managers are responsible for about 80 percent of the insurance market: CVS Caremark, Express Scripts, and OptumRx. According to Health Industries Research Companies, CVS has the biggest share at 34 percent of total 2021 adjusted claims. Express Scripts is second at 25 percent and OptumRx has 21 percent.

Now 80 percent control doesn’t corner the market exactly, but progressives like Klobuchar used to argue it comes uncomfortably close. Critics were disappointed when members of the Federal Trade Commission voted along party lines back in February not to investigate allegations of anti-competitive behavior by these pharmacy benefit managers. Nonetheless, they keep trying to call on the heavy hand of government regulation to swipe them into line.

Klobuchar cannot be unaware of this ,yet for some reason, her bill (which also has the support of House Antitrust Subcommittee Chairman David Cicilline of Rhode Island) doesn’t mandate or include a mechanism triggering their scrutiny under the proposed new track taken by the proposed legislation. Has cronyism crept into the process?

Some say yes, pointing to the fact UnitedHealth OptumRx, the number three firm, has its headquarters in Klobuchar’s Minnesota. CVS, which has the largest single share of the market, is based in Rhode Island, just like Cicilline. UnitedHealth has given $154,820 in campaign contributions to Klobuchar while CVS gave $50,085 in political money to Cicilline, who also backed the company’s proposed $69 billion merger with AETNA, one of the largest of the nation’s health insurers.

That’s just the kind of business deal the legislation looks to stop because Klobuchar and friends believe mega-mergers are bad for consumers.

coincidence? Probably. Still, the taint of corruption touches so much of what Washington does these days it’s hard to be sure. What is clear is that big is not necessarily bad and that the consumer welfare standard, which has been the prevailing justification for most antitrust actions taken for nearly five decades is a sound enough approach to dealing with legitimate antitrust issues when they arrive.

Klobuchar’s bill should be allowed to go no further.

KHN’s ‘What the Well being?’: Information You Would possibly Have Missed