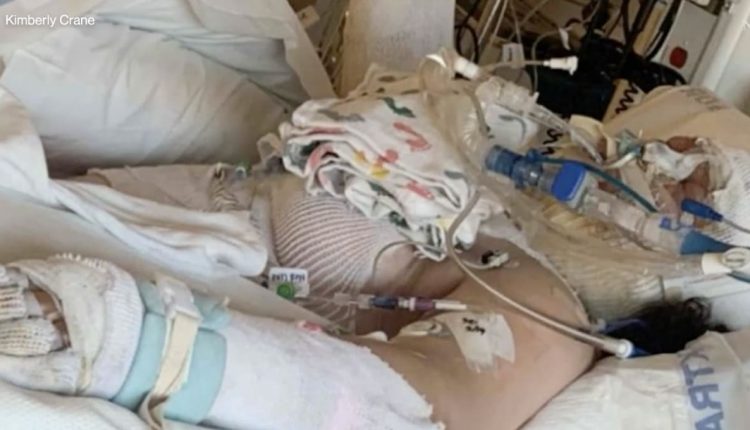 A 13-year-old Oregon girl was badly burned trying to mimic a TikTok video and is still in intensive care after three skin grafts. Destini Crane’s family told ABC News that they were intrigued by a video in which someone poured flammable liquid in the shape of a mirror and set it on fire. On May 13, she took a lighter and alcohol to the bathroom – where the stunt went terribly wrong and the alcohol went up in flames. “I was in the living room talking to my mom and I heard her scream my name,” Destini’s mom, Kimberly Crane, told ABC. “So I went and opened the bathroom door and everything was on fire. Destini was on fire. Things were on fire in the bathroom. “The teenager suffered severe burns to his neck and arm that will likely require lifelong care.

Read it below abc news