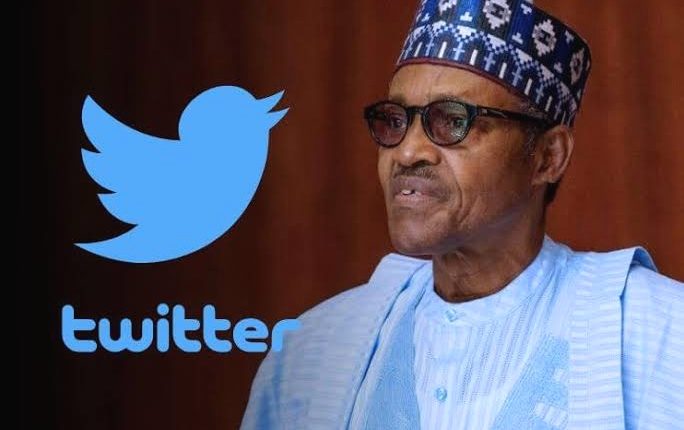 It was New Year’s Eve once again in the Nigerian twittersphere as the Nigerian government announced that it would lift the Twitter ban it had imposed in the country. Twitter should be restored on January 13, 2022 at 12:00 p.m. We all kept vigil while waiting for midnight to confirm the ban was lifted. Lo and behold, it was real when we all started tweeting again. It looks like airtel was the first to comply with the new ruling, as some users were still having trouble logging into their favorite social media app. At the start of the standoff between the Nigerian government and Twitter, the FG imposed a number of conditions on Twitter that it must meet if it is to operate in the country.

One of the conditions is that Twitter must open an office in the country. This means business for property managers and tradesmen, and employment for the tons of Nigerians who would run the office. Another condition was that Twitter must pay taxes to the country. Twitter is believed to make billions of naira from its Nigerian users and it was just global best practice that they pay taxes on the millions of dollars they make (some claim billions). This is meant to be nationwide as other Social Media & Tech companies that don’t have offices in the country but run their services here; They are also expected to open offices in the country. This would have the same domino effect of more taxes, more jobs and more business for local people. All of these conditions now appear to have been met.

Twitter has agreed to register Nigeria on its partner support and law enforcement portals as well. This portal is a direct channel for government officials and Twitter employees to manage prohibited content that violates Twitter community rules. It also provides a channel for our law enforcement agencies to file reports with legal justification where content is suspected to violate Nigerian law. Twitter has also agreed to respect our laws and our heritage, which underpins our legislation. Twitter has also agreed to work with FG and the wider industry to develop a code of conduct that will be available globally.

During the ban, Twitter’s 3 million Nigerian users were mostly offline, with the exception of a few users and news channels that used VPN to access Twitter. VPN is a Virtual Private Networking tool that allows a user to connect to a remote server, thereby protecting your identity, your location and the websites you visit from being tracked. Some are free and some run on fees. So most users of Twitter during the ban did so for a fee. Now that the ban has been lifted, we can all enjoy a cheaper Twitter, Twitter business while Twitter continues to rake in millions in the Nigerian market.

During the ban, all government official and agency handles were inactive. They had to resort to disseminating information through other channels or media platforms. So the narrative that the government silenced the opposition by banning Twitter is illogical – because it means it silenced itself along with the opposition? The ban was 8 months ago and it was hardly a time for politics. We are already well over a year and more away from the 2023 election and some presidential contenders have just started to voice their interests.

Fake news has become very predatory and is used as a powerful tool to foment violence, riots, chaos and even wars. A single unproven line from social media can plunge a nation into war. It can lead to reprisals for attacks that never happened. It can distort facts with fabricated videos and voice commentary that pit one community or religion against another. It goes viral and before it can even be proven to be an accurate representation of facts; the intended damage has already been done. It sometimes takes weeks and months to deal with the aftermath of such fake news. Lives are lost, future prospects are cut off and billions of dollars in real estate are lost. Therefore, regulation of the social media space is very important for any right-thinking government. Private institutions also regulate the use of social media by their officials.

Regulation has become paramount as the government’s main challenge has been to save this country as a whole from the usual suspects of destruction. Nigerians may never be able to appreciate the forces we face and the real battles we fight. Of course, the FG will not push this effort and its actors with the intel it has. Nigeria is under a satellite telescope, with every fragment and fiber being examined for exploitation. Some selfish elements, willing to be used to cause and spread violence, don’t care as they are aided by dual citizenships or offers of new citizenship. Regulating our media and fine-tuning our laws and enforcement are obstacles to their appetizing aggression. You will never win, God willing. Millions of us who have no other country to flee to have God on our side receiving and blessing our prayers and aspirations for a better Nigeria. Nigeria has exceeded the deadline of a prophesied separation by over 7 years. God willing, Nigeria will conquer all evil thrown at her.

We Are Merely Dreading the Return of Twee on TikTok