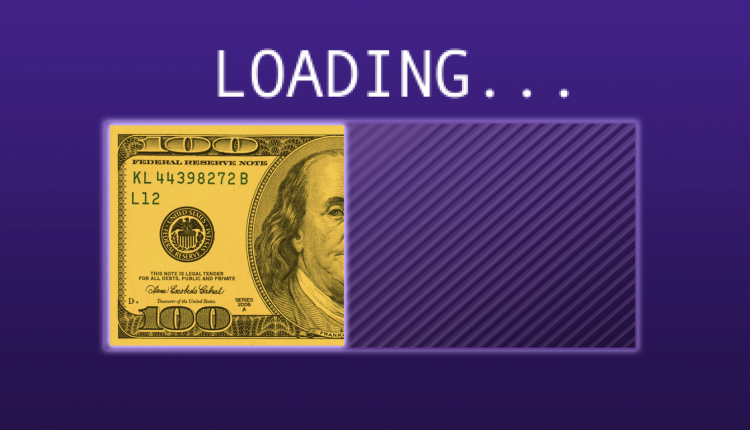 Regulators around the world are exploring forcing Big Tech companies to pay more for the internet service they rely on to make their billions.

Why it matters: A growing number of governments think tech giants should up their contributions to the basic internet service that makes their success possible. That money could prop up local economies or help close the digital divide.

Driving the news: The Senate Commerce Committee on Wednesday will vote on bipartisan legislation that would order the FCC to study the feasibility of collecting fees from companies like Google and Netflix to shore up the agency’s broadband deployment subsidy fund, the Universal Service Fund.

Meanwhile, in Europe, antitrust chief and European Commission executive vice president Margrethe Vestager said at a press conference earlier this month that “the issue of fair contribution to telecommunication networks” is something lawmakers should consider “with a lot of focus.”

The big picture: Companies that connect people to the internet and those that provide what people access on the internet, like videos, TV shows and music, are battling over who should foot the bill as streaming’s costs and popularity grow.

The intrigue: Netflix is ​​already engaged in this fight in South Korea.

Internet service providers in the US. have argued Big Tech should pay into the increasing cost of broadband.

What they’re saying: FCC Commissioner Brendan Carr told Axios it’s time for a “fundamental rethink” on who pays into the agency’s broadband funds.