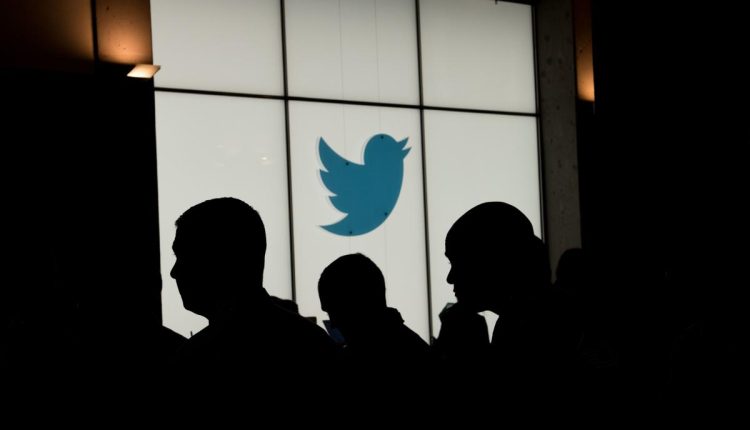 The Army is taking a tougher stance on social media use, according to a new service-wide policy announced last week.

The new guidance released Thursday governs what information troops can share on their personal accounts and from which accounts Army officials can post. The guidance also calls for more training for key personnel, transparency when posts are removed, and restrictions on using new, untested social media platforms before they’re officially vetted.

The move builds off the Defense Department’s release of its first social media guidance in August, where it called for stricter regulation of official accounts.

Bryce Dubee, an Army spokesperson, said in a statement to Army Times that the DoD policy, “became a catalyst for significant change in the Army’s social media landscape.”

One of the main outcomes from the new policy is that Army leaders may no longer use personal social media accounts to release official DoD information.

In addition to providing more training to social media managers, the policy will also require greater transparency when content is removed, with a public acknowledgment as to why a post was taken down.

Army public affairs teams will also not be allowed to use new platforms before they are reviewed and approved through official channels.

The Army is struggling to stay out of the culture war

Despite ongoing debate about what role the services should play in managing their troops’ social media accounts, not everyone seems to be opposed to the update.

Carrie Lee, an associate professor at the Army War College, shared on social media that the revised policy could help improve civil-military relations and preserve the Pentagon’s nonpartisan status.

“DoD personnel may not use their official position or public office for private gain, for the endorsement of any product, service, or enterprise, or the private gain of friends, relatives, or other acquaintances,” the Army policy says, echoing similar language to the August DoD report.

“This includes the use of any reference to one’s status, name, image, or likeness as a DoD employee or member of the uniformed services,” it continues.

Although it may be a while before you see any official service account on the popular TikTok or BeReal platforms, the Army still considers social media to be a valuable tool.

Its social media handbook outlines a variety of resources for troops and their families to safely and appropriately use online sites, including how to report misconduct and how to best express thoughts on political discourse.

Dubee, the Army spokesperson, said the service “is developing further social media guidance that will be published to the Army Public Affairs website.”