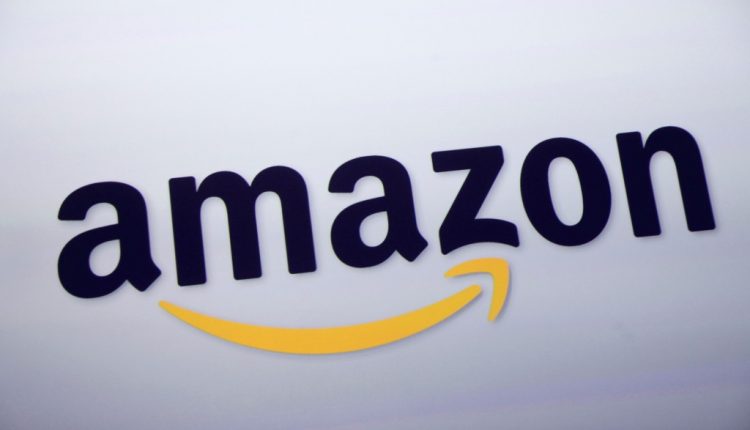 Conservatives have traditionally understood that excessive government regulation, particularly at the federal and international levels, imposes onerous restrictions on private business, has unforeseen consequences, and leads to unnecessary litigation and government interference in private decisions. Yet many of them have forgotten those lessons when it comes to the country’s big tech companies.

Frustrated by what they rightly see as big-tech censorship of right-wing opinion on websites (although conservative pundits often dominate social media rankings), many conservatives have embraced a wide range of regulatory proposals – many of which are led by progressives the have very different goals.

To channel journalist HL Mencken, these right-wing pro-regulatory advocates should be careful about what they want — because they’re about to get it, good and hard. This is especially true when it comes to laws that would remove the liability protections of companies like Facebook, Amazon, Twitter, and YouTube that host third-party content.

Section 230 of the Federal Communications Decency Act states that “no provider or user of an interactive computer service shall be treated as a publisher or speaker of information provided by another information content provider.” Republicans argue that the de-platforming decisions tech companies make them de facto publishers – so they should lose that protection.

The difference between moderation and publication is crucial. For example, if a commenter posts something potentially defamatory, the aggrieved party can sue the commenter – but not the company running the hosting platform. In contrast, people can sue traditional publishers for controlling the content they print or publish on their websites.

“Big tech platforms should not be allowed to use the Section 230 shield designed to promote an open internet to censor free speech protected by the First Amendment,” said Republican House Speaker Kevin McCarthy , R-Calif., this month. When tech companies lose that protection, they have two choices — either take a hard-line approach, or strictly edit everything that’s posted.

These companies are unlikely to adopt the first approach as it would turn these sites into the equivalent of your email spam folder or whatever you find on the uncontrolled dark web. Instead, they will moderate or edit comments even more strictly, which would mean conservatives have to contend even more with Silicon Valley’s censorship.

Consider Democratic Sen. Amy Klobuchar’s legislation, the Health Misinformation Act, which would remove “liability protections for platforms running algorithms that promote health-related misinformation related to an existing public health emergency.” That would make regulators the arbiters of the right information — and bodes ill for Conservatives or the First Amendment.

Conservatives are suspicious of this proposal but have aligned themselves with other democratic measures. Republican Sens. Tom Cotton of Arkansas and Chuck Grassley of Iowa have co-sponsored Klobuchar bills, each of which would limit tech companies’ ability to acquire other companies and engage in “self-preferencing” — by favoring their own products on their websites . The legislature makes countless proposals.

“Big tech companies face the largest expansion in potential technology regulation in a generation,” reported the Wall Street Journal. Instead of cheering, Conservatives and Republicans should raise warning flags. Despite their frustration with tech companies, they understand better than others that when big governments meddle with private industry, results are seldom good.