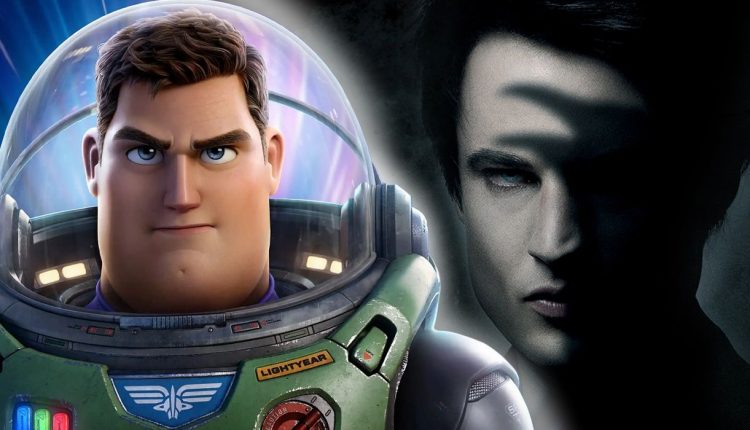 Netflix, Disney+ Pressured by Egypt to Conform to the Nation’s ‘Social Values’

Egypt has demanded that streaming services like Disney+ and Netflix adhere to the country’s “social values.”

“Regulatory and licensing rules for digital platforms like Netflix and Disney+ will be put in place that will include their commitment to respect the norms and social values ​​of the state,” said Egypt’s Supreme Council for Media Regulation in a statement on Sept. 7, as reported by Middle East Eye.

This announcement came after a similar joint statement issued by Saudi Arabia’s media regulator and the Gulf Cooperation Council (GCC), which stated that they would take legal action against Netflix if the streaming service did not remove content that “contradicts Islamic and societal values.” While both the statements from Egypt and the GCC did not provide any specific examples of content, Saudi Arabia noted movies and television shows with LGBTQ+ characters. According to The Middle East Eye, an Egyptian lawmaker named Mustafa Bakri had called for Netflix to be banned in Egypt entirely, though this was challenged by the country’s Syndicate of Artists.

Homosexuality is illegal in many Gulf countries, and projects have previously been banned from release for including LGBTQ characters and themes. In June, Pixar’s latest animated blockbuster, Lightyear, was banned from release in Saudi Arabia and by the United Arab Emirates (UAE)’s Media Regulatory Office for a scene that featured a same-sex kiss, which was labeled as a “violation of the country’s media content standards.” It was later reported that Disney+ Middle East would not provide either Lightyear or the series Baymax! for the inclusion of LGBTQ+ characters, though Marvel Studios’ Doctor Strange in the Multiverse of Madness would be available on the platform.

In April, Multiverse of Madness was also banned in Saudi Arabia as well as Kuwait, for the inclusion of America Chavez, who is portrayed by Xochitl Gomez, who is canonically gay in Marvel Comics, as well as a 12-second scene that showed the character had “two moms.” At the time, Nawaf Alsabhan, Saudi Arabia’s general supervisor of cinema classification, explained that “it’s very tough to pass something like this” in the Middle East. Multiverse of Madness followed in the footsteps of Marvel’s Eternals and Steven Spielberg’s West Side Story, which were both banned in countries across the Gulf for similar reasons.

In December 2021, it was reported that West Side Story had been banned in Saudi Arabia, the United Arab Emirates, Qatar, Bahrain, Oman and Kuwait after Disney refused requests to censor the film which included a transgender character, Anybodys, played by nonbinary actor Iris Menas. Eternals was similarly pulled from release in Saudi Arabia, Kuwait and Qatar after Disney refused to make edits revolving around Brian Tyree Henry’s Phastos and Haaz Sleiman’s Ben, the Marvel Cinematic Universe’s first gay couple.