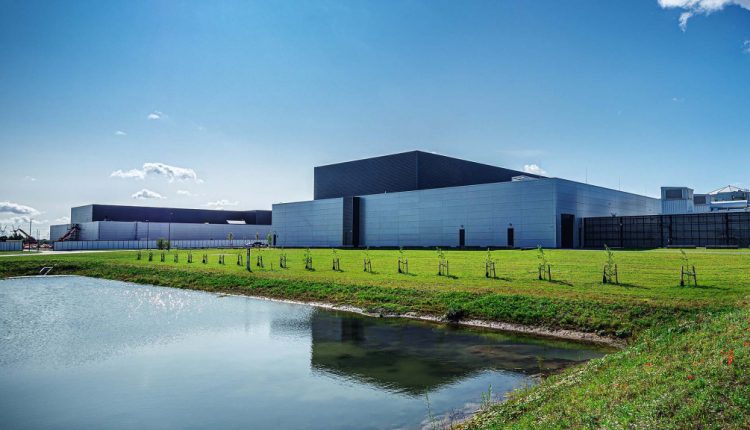 The greenhouse gas protocol (GHG), a global standard for measuring and reporting greenhouse gas emissions, divides emissions into three areas. Scope 1 emissions are the direct emissions of a company, such as B. Fuel and chemicals (e.g. gas used by vehicles, refrigerants used to cool offices and data centers, and chemicals used to make semiconductors for semiconductor companies). Scope 2 emissions are indirect emissions from purchased energy and heat that drive semiconductor production, offices and the operation of data centers. Scope 3 takes into account all other indirect emissions, including those from the supply chain as well as those associated with business travel, commuting, logistics, purchased goods and services, and capital goods.

A comparison of Scope 1, 2 and 3 emissions for chip manufacturers, mobile network providers and data center operators according to the GHG protocol.

In accordance with the GHG Protocol, performing life cycle assessments is a way to study the total carbon emissions of a hardware system throughout its life cycle, including its production and manufacture, transportation, use and processing at the end of the life cycle of a data center construction. Life cycle assessments can provide a detailed understanding of the areas and components that contribute most to carbon emissions.

The shift towards investment issues

The researchers examined publicly available sustainability reports and life cycle analyzes from AMD, Apple, Facebook, Google, Huawei, Intel, Microsoft and TSMC. Their meta-analysis found that for many use cases across the edge and cloud computing spectrum, most of the carbon emissions came from hardware manufacturing (Capex) and not from the use of operating systems (Opex).

Personal devices such as smartphones, desktops and laptops are a major contributor to their carbon footprint through the way they are manufactured and used. While the emissions from devices that are always connected come mainly from Opex consumption, the emissions from battery-operated devices mainly come from production (Capex). This hardware manufacturing footprint increases as devices become more powerful (with more memory, bandwidth, and / or storage).

While organizations have optimized the hardware and software of their devices to maximize performance, they also need to focus on the increasing percentage of emissions that hardware manufacturing creates. The researchers estimate that, given the energy efficiency improvements through software and hardware innovations over the past decade, mobile devices would have to be used three years after their typical lifespan in order to amortize the carbon footprint caused by their manufacture.

We need optimization at all levels

So what can be done at the end of the investment? Researchers at Facebook, Harvard, and ASU suggest that more work is needed to make hardware more efficient, flexible, and scalable, from development to manufacturing to software – across the entire stack of the computer system.

When looking at the manufacture of semiconductors and other hardware, the researchers recommend that hardware must be designed from the beginning with the reduction of investment emissions in mind. In addition to operational computing power, data center buildings and hardware supply chains must be designed taking into account both high performance and low CO2 emissions. Using Construction and infrastructure materials with lower carbon impact, principles of repairability and recyclability of buildings in design processes, Extension of the lifespan of hardwareEnsuring responsible end-of-life management is critical.

In software, optimizations to algorithms and applications that data centers run, and improvements to runtime systems such as schedulers, load balancing services, and operating systems can improve both the opex and Capex carbon footprints. The researchers also point to recent work developing new programming languages ​​that allow programmers to write more energy-efficient code.