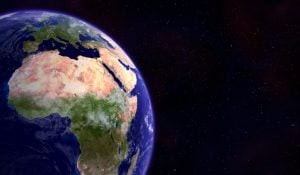 Morning Docket: 04.24.22 – Above the LawAbove the Legislation

* Meaning what you say: Climate change activist self-immolated in front of the Supreme Court on Earth Day. [Independent]

* Are our founding principles stronger than historical revisionism? This 1st Amendment suit against banning history will let us know. [WCGU]

* Nixing the 77%: Mississippi now requires that women be paid the same amount as men for the same work. Fanfare aplenty. [ABC News]

* …And Mississippi is also banning vaccination mandates. Being newsworthy twice in a row counts for something, right? [Clarion Ledger]

* Three’s Company: Brandeis must be overjoyed about this relapse into old antitrust jurisprudence. [Bloomberg]