Shares of MetaPlatforms (NASDAQ:FB) were sliding once again today as investors continued to process comments made by the company recently that indicated that Meta could potentially shut down Facebook and Instagram in Europe due to increasing regulations.

European regulators are working on a law that could potentially prohibit companies from sending Europeans’ data across the Atlantic to the US Meta said late last week that such a move could force the company to shut down Facebook and Instagram in the region. 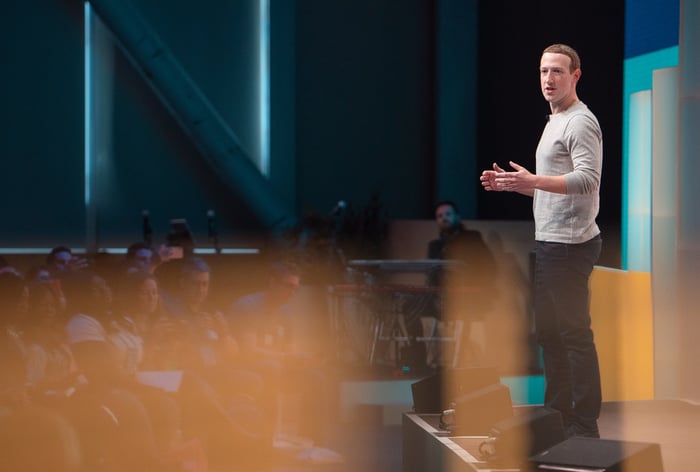 That potential move has sent Meta’s stock reeling over the past two days. The company’s share price tumbled 6% yesterday and is continuing its slide today.

In addition to Meta’s precarious position in Europe, the company also announced yesterday that Peter Thiel, a member of Meta’s board of directors since 2005, has decided not to stand for reelection.

Thiel has been a key supporter of the company for many years and was an early investor in Facebook.

Thiel’s announcement comes less than a week after Meta reported lackluster fourth-quarter results last Thursday. The company’s stock has tumbled 30% since then.

Meta appears to be struggling right now as it tries to pivot toward its future — which it believes is the metaverse — and away from its social media platforms. With potential increases in regulation from Europe, growing problems with platform monetization, and investors seemingly losing their confidence in the tech stock right now, Meta has its work cut out for it.

Long-term investors will certainly be keeping a close eye on the company’s upcoming quarters to see if Meta can right its massive social media ship or if the current turbulent waters are signs of bigger problems.

This article represents the opinion of the writer, who may disagree with the “official” recommendation position of a Motley Fool premium advisory service. We’re Motley! Questioning an investing thesis — even one of our own — helps us all think critically about investing and make decisions that help us become smarter, happier, and richer.

Commentary: Laws would give information publishers bargaining energy in opposition to Large Tech. Biden ought to urge its passage | Commentary