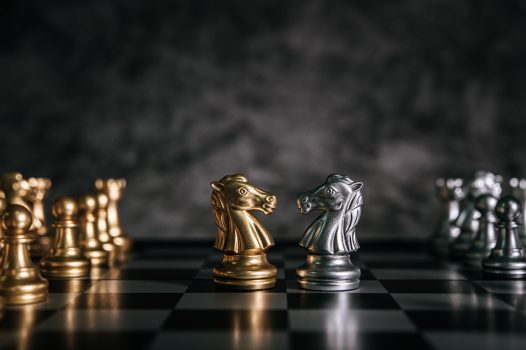 In this weekly segment, ExchangeWire sums up key industry updates in media, marketing, and commerce from around the globe. In this edition: EU and UK regulators open a new antitrust probe into Meta and Google; California’s Attorney General issues an official opinion on the CCPA; Publicis Groupe withdraw from Russia following the invasion of Ukraine; and the UK government amend the Online Safety Bill to tackle harmful online content.

EU and UK regulators have launched an antitrust probe to investigate an online advertising deal between Meta and Google.

The investigation signals another attempt from international regulators to control the market power of Big Tech companies. The probe, officially launched on March 10th, accused the two firms of breaching the 1998 Competition Act by enabling Meta to misuse Google’s header bidding product to the detriment of both companies’ competitors.

Speaking to the Financial Times about the investigation, Margarethe Vestager, EU competition chief, said, “Advertising is very important and because of that, it is important that there is competition on who can place ads where.”

Vestager added, “There are other people than Google doing it. What we suspect here is that there may have been an agreement between Google, and then Facebook, only to use Google services and not competing services. That’s a huge problem.”

If the investigation concludes that Google and Meta did breach EU law, both companies stood to lose up to 10% of their global revenue.

This investigation is not the first to scrutinize a partnership between Google and Meta; in December 2020, US antitrust investigators opened a probe into “Jedi Blue”, an agreement between the two companies which they allegedly allowed Google to collude with Facebook to rig auctions for online advertisements.

Both Google and Meta have agreed to cooperate with regulators. 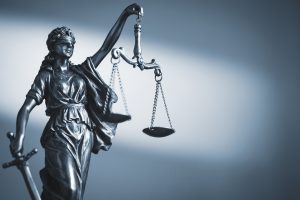 The California Attorney General’s Office have released an official opinion concerning the California Consumer Privacy Act (CCPA). The opinion was issued in response to assembly member Kevin Kiley’s question as to whether a consumer’s right to know about specific pieces of personal information businesses have collected about them also applies to internally generated inferences.

The opinion, issued on the 10th March by California Attorney General, Rob Bonta, and Deputy Attorney General, Susan Duncan Lee, confirmed that, “Under the California Consumer Privacy Act, a consumer has the right to know internally generated inferences about that consumer, unless a business can demonstrate that a statutory exception to the Act applies.”

The opinion has determined that inferences made about consumers by businesses qualify as personal information, even if “inferred from public information through some proprietary process of the business’ own invention”, and so must be disclosed to consumers at their request. This also means businesses must disclose inferences used to predict, target, or affect consumer behavior.

Taking to LinkedIn, Wayne Matus, co-founder, general counsel & EVP at SafeGuard Privacy, commented: “The decision was plainly influenced by Cambridge Analytica’s use of public information, the OAG noting that ‘seemingly innocuous data points, when combined with other data points across masses of data, may be exploited to deduce startlingly personal characteristics.’”

The opinion from the Attorney General’s Office does not apply to information that does not fall under the CCPA, such as real estate records and government vital statistics, but is anticipated to have a significant impact on various methods of targeted advertising. 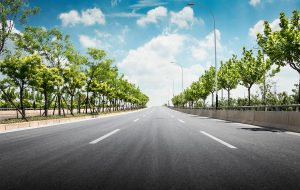 French-owned advertising agency Publicis Groupe are canceling all “operations, engagement, and investment” in Russia as the invasion of Ukraine enters its third week. Arthur Sadoun, CEO of the agency, commented, “Since the start of the invasion, we have been working on exiting Russia as we strongly condemn the unilateral aggression against Ukraine.”

After questions arose as to why Publicis Groupe didn’t exit sooner, the company replied, “we were determined to take the necessary time to come [up] with a solution that was truly people-first, because our 1,200 employees in Russia are our people too.” The agency will continue to work on a strategy to relocate Russian employees.

Publicis Groupe aren’t the only company to retract from Russia, with IPONWEB announcing yesterday that they are in the process of “winding down” operations and expanding their Berlin Tech Office.

This follows a wave of Big Tech condemnation, as the likes of Apple, Google, and Meta have either restricted or suspended their services to control the spread of misinformation. 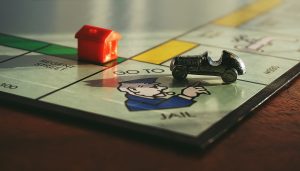 Executives of social media companies, such as Facebook and Twitter, could be imprisoned if they fail to comply with UK regulator, Ofcom. The proposed legislation falls under an amended Online Safety Bill, which will give the UK government widespread authority to better regulate content online.

The legislation stipulates that higher ups of social media platforms who obstructed Ofcom investigations into companies believed to be perpetuating harmful content online, could face up to two years in prison. Alternative sanctions for companies in breach of the bill include fines of 10% of their global turnover and, as a last resort, a ban from operating in the UK.

Harmful content addressed in the bill includes cyberflashing, threatening social media posts, and scam adverts, in addition to “legal but harmful” content, such as posts featuring racist abuse or promoting eating disorders. Under the revised bill, social media companies are also obligated to address harmful content on their platforms and conduct risk assessments to identify the types of harmful content that could appear in the future. Additionally, these companies must outline how they would address future instances of harmful content in their terms of service.

The UK government has stated that news content will remain exempt from these new regulations, in order to protect free speech. Regardless, the amended bill has sparked concerns amongst civil liberties groups over the government’s power to censor content. This includes criticism from the Open Rights Group, who described the bill as “a festival of inane, poorly thought out and dangerous ideas”, in a blog published on Thursday (17th March).

So in the news:

– The Progress and Potential of the Metaverse: Q&A with Phil Rowley, Omnicom Media Group