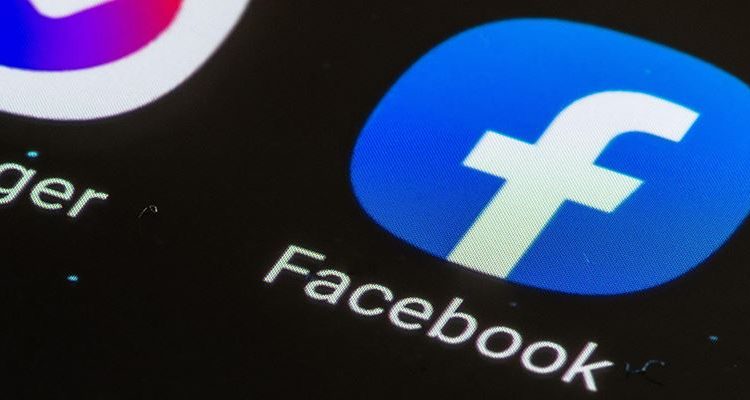 Value stocks rose in 2021, but a federal judge who yesterday dismissed two antitrust lawsuits against Facebook may have given growth stocks – and the funds they own – a new boost.

In what the New York Times called a “numbing setback” and what the Wall Street Journal editors called “the FTC’s Facebook face plant,” Judge James Boasberg dismissed the Federal Trade Commission’s lawsuit against the social media company. The lawsuit accused the company of monopolizing the social media market.

The court dismissed the case on the grounds that the FTC had not sufficiently substantiated its monopoly claim. It also dismissed a second case filed by more than 40 states for being late following Facebook’s acquisitions of Instagram and WhatsApp in 2012 and 2014.

The FTC has 30 days to re-submit to the court that Facebook committed monopoly behavior.

Congress may have to send fresh ammunition to the FTC if courts find the Sherman Act – or as it has been interpreted – inappropriate against internet giants, as implied a tweet from Senator Amy Klobuchar (D-MN) after the court dismissed the case.

The FTC should do everything it can to pursue its case against Facebook. But the ruling shows why our antitrust laws need to be updated after years of bad precedents. We cannot meet the challenges of the modern digital economy with reduced agencies and limited legal instruments.

Facebook stock rose $ 14.27, or nearly 4.2 percent, to $ 355.64 yesterday, giving the fourth-largest position in the S&P 500 a market cap of more than $ 1 trillion. It has since surrendered some of its gains, but the stock is up more than 30% for the year to yesterday and is down nearly 26% on an annualized basis over the past five years.

Facebook’s surge yesterday was also good news for some of the big funds that hold it.

Facebook is the top holding company with more than 9% of Fidelity Contrafund (FCNTX) assets of $ 138 billion.

The fund, managed by Will Danoff for three decades, has returned 14.5% this year through June 28th and over 16% annualized over the 10-year period. That performance lags behind the S&P 500’s 15% return this year, but outperforms the index’s annualized return of nearly 15% over the past decade. The fund has trailed the Russell 1000 Growth Index in both periods.

Like many other active funds, Contrafund has been bleeding assets lately, draining $ 9.6 billion this year and $ 47.5 billion over the past three years, according to data from Morninggstar Direct.

Facebook is the fourth-largest stake in the American Funds Growth Fund of America (AGTHX) and raises 4.6% of the fund’s $ 279 billion.

The fund returned 11.3% this year through June 28 and 16.2% over the past decade on an annualized basis. The 10-year performance outperforms the S&P 500, but the fund underperforms the Russell 1000 Growth Index in both periods.

The fund has suffered outflows of $ 3.7 billion and $ 32.7 billion over the year to date and three years, respectively.

After all, Facebook is the second largest stake in the T. Rowe Price Blue Chip Growth Fund (TRBCX) with a volume of $ 103 billion and holds nearly 7% of the assets.

The fund has returned 12.85% this year through June 28 and 18.6% over the past decade on an annualized basis, falling short of both the S&P 500 and Russell 1000 Growth indices in the short term but outperforming both over the longer term.

T. Rowe Price Blue Chip Growth lost $ 2.2 billion in outflows this year, but has seen $ 4 billion in inflows over the past 36 months.

The manager of the fund, Larry Puglia, will hand over the reins of the fund to Paul Greene on October 1st after an outstanding 28 year tenure.