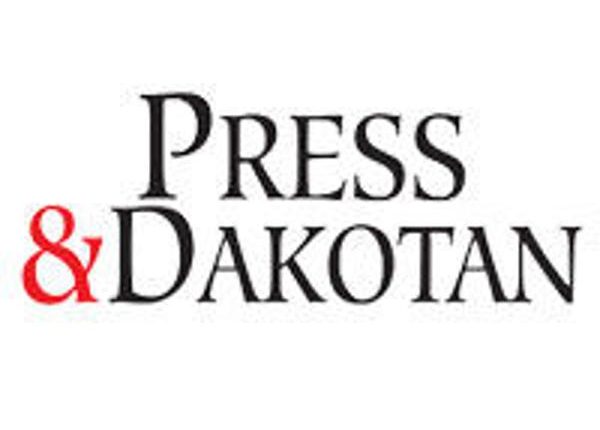 Level Of View: Invoice Is Essential To Journalism’s Future | Editorials

Fairness is not a partisan issue.

Fairness is the goal of the Journalism Competition and Preservation Act, which is currently under review in the United States Congress. The bill is supported by both parties in both the Senate and the House of Representatives.

HR 1735 / S.673 is critical to protecting the future of quality local journalism in South Dakota and our country. Support for legislation is growing, but much more needs to be done before it can become law.

This bill would allow negotiations on fair compensation between news content publishers and those who monetize the online distribution of that work. Facebook and Google are the two main online platforms that take news from local newspapers, radio and television news and distribute that content to a large online audience. These two social media platforms pay little to nothing for content created by local news organizations.

The Law on Competition and Preservation of Journalists – also known as the “Safe Harbor Law” – would only create a four-year window for news organizations to collectively negotiate fair prices for the content they create under a safe haven from federal antitrust laws. Existing laws make it difficult for news publishers – especially small, local and regional publishers – to get fair compensation from the huge online platforms for using their news content.

The name of the bill is not an exaggeration. As more readers switch to digital platforms to find local news, it is vital that news organizations that pay the bill for creating the content are adequately compensated for distributing it.

Journalism – especially local journalism – is more important than ever. Readership is increasing, although these readers’ earnings are falling. This bill would help local news publishers negotiate fair prices with dominant technology platforms for the stories they create.

Recent experience in Australia and Europe shows that other countries are recognizing the differences in bargaining power between news publishers and Facebook and Google and are working towards a new compensation model for publishers that ensures that all publishers are offered fair terms and that platforms participate in good results Trust.

The revenue the online giants share in exchange for the news that drives their traffic would help pay the salaries of journalists who keep communities from turning into news deserts.

In the United States, more than 2,000 local newspapers have closed their doors since 2004. That’s 2,000 communities with little or no coverage of local governments, businesses, community events, and sports. Without local journalism, the communities suffer.

Now is the time to act before it is too late and even more communities in our country become news deserts.

It is important for the three members of our congressional delegation in South Dakota to support this bill and recognize the essential role of journalism in a functioning democracy.

Please join us and our colleagues in the 118 weekly and daily newspapers across South Dakota to urge Sens. John Thune and Mike Rounds and Rep. Dusty Johnson to support the Journalism Competition and Preservation Act.