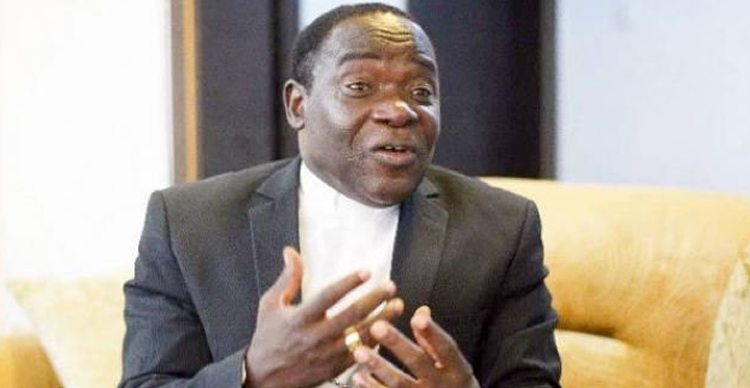 Experts warned at a media forum on Wednesday of any planned regulation of media practices in the country, saying it would be a big deal for democracy.

The media experts exposed their thoughts during a conversation entitled “The Media and Defense of Civil Space” organized by the Kukah Center in collaboration with OSIWA and the Shehu Musa Yar’Adua Foundation.

The panelists argued that the media has enough self-regulation mechanisms and does not need a new law.

His address was given by the Catholic Bishop of the Catholic Diocese of Sokoto, Rev. Matthew Hassan Kukah, who said the advent of social media, which has produced “journalists” everywhere, is not necessarily a bad thing.

However, he said there was no need for the government to regulate as it was left to the people to choose which medium to trust.

Izeze said the Nigerian civil space preceded the government “as we have had civilized conversations in the country that make us Nigerians despite our social, cultural and religious dichotomies.”

Ogodo said: “It has become impossible to crack down on the media as it has been in the past when journalists could easily be jailed. With the advent of social media, everyone is now a journalist. ”

He added, “Both traditional and social media have mechanisms in place to clear the chaff and should be allowed to grow freely.”

Alaka called on the media, as the oldest democratic institution, to take on the role assigned to them by the constitution.

Alaka said, “The fact we see today is that while lawmakers should be representatives of the people, they represent themselves.”

TikTok’s newest excellent news: its advertisements are sticky and efficient, and wealthy individuals spend quite a lot of time there