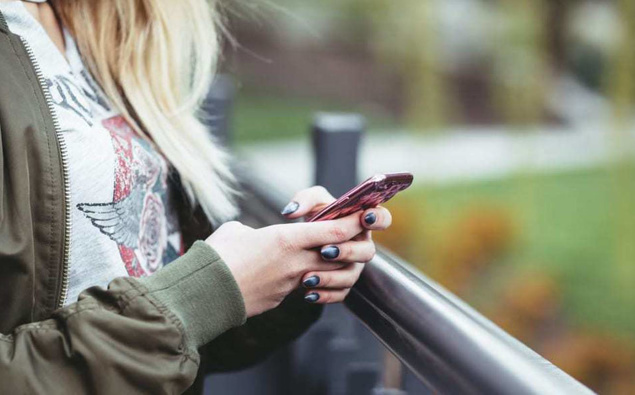 New Zealanders lack confidence in social media companies to keep them safe and are highly concerned about youth being exposed to harmful or inappropriate content.

“We also know that online life now includes the consumption of content on many more platforms, including social media platforms like Tik Tok and Instagram, and there isn’t substantive regulation over that content at the moment.”

The report found 83 per cent of people were concerned about harmful or inappropriate content on social media, video-sharing sites or other websites.

Ablett-Hampson said the survey data showed a “significant shift” between people being able to make choices in what “regulated media”, like television shows and movies, what was consumed and the challenges of preventing exposure to harm through other mediums.

“I thought it was telling that 33 per cent of people had seen content that directly promotes or encourages violence towards others on things like race and culture and religion and sexuality,” he said.

Similarly, 20 per cent of the survey’s respondents had seen online content that encouraged self-harming behaviours.

The research came at a good time because the Government had commissioned a review of media and online content regulation, Ablett-Hampson said.

He said it aimed to design and implement a new approach to content regulation that minimized the risk of harm to New Zealanders.

“People have told us there’s a lot that can be done to make things better, including stronger regulation, better technical solutions, education, and tech/social media companies to take more responsibility, and we hope these insights will help inform the Government review. “

Ablett-Hampson said the report was more directed towards children and young people “because that’s the focus” of the Classification Office.

However, he “completely” agreed all New Zealanders were vulnerable to harmful content exposure.

“I think that a lot of the misinformation that resulted in the Covid hesitancy, and the protests at Parliament … arose directly as a result of material that was imported into New Zealand via social media platforms.”

Online harm was “particularly prevalent” in New Zealand, with some “really direct experiences”, he said, which included things like the March 15 mosque attacks.

On Tuesday, Ablett-Hampson banned a pseudo-documentary using extensive footage from a live stream of the attacks, which also had a voiceover claiming the attacks were fabricated.

The 33-minute-long video acted as a second part to a piece that was banned in February.

A final decision on the content’s ban will be issued within 20 days.

What You Must Know About Monkeypox