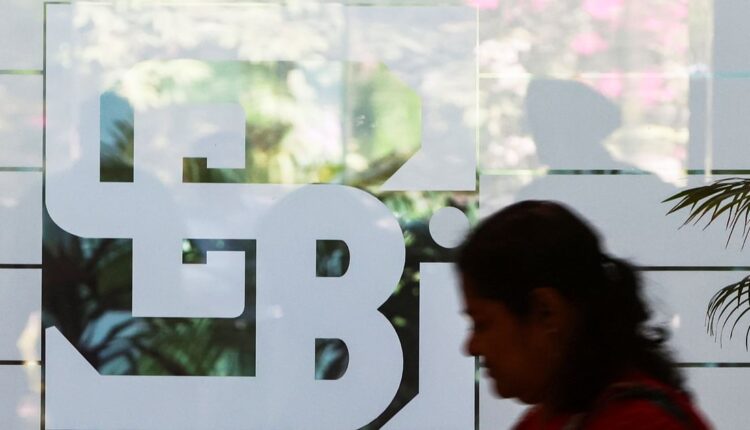 Revelations about a yogi that ran India’s top stock exchange, pulling the rug from under a credit rating agency, ousting a former billionaire from the capital market—2022 sure was eventful on the enforcement front for the Securities and Exchange Board of India.

The regulator ended the year on a get-things-done note by approving the new buyback norms, a governance framework for market infrastructure institutions, and empowering debenture holders.

Here are the most noteworthy actions taken by SEBI during 2022:

The year started with the regulator notifying stricter rules for initial public offers—monitoring of funds raised if the amount exceeded Rs 100 crore, capping the utilization of funds for unspecified acquisitions and restricting the number of shares that can be offered by significant shareholders.

Some of the core changes made to the related party regime in the 2021 board meeting also took force this year—the major one being the expanded definition of ‘related party’ to include all entities in the promoter group regardless of their shareholding.

To strengthen the corporate debt market, the regulator revised the requirements for encumbrance, creation of security, and due diligence carried out by debt trustees. A framework was introduced to ensure that online bond platforms that allow transactions in listed debt securities are registered with the regulator. Only a registered stockbroker can now undertake such a service.

Keeping up with the theme of transparency and investor protection, measures were put in place to make sure that transfer of securities would only take place with the validation of depositories. This was done to prevent misuse of securities by stockbrokers and ensure clear segregation of securities held by several clients.

The year ended with SEBI approving a phase out of buybacks via stock exchanges and a stricter governance framework for MIIs—yearly evaluation of internal functioning, increased accountability of key managerial persons, etc.

After a six-year-long investigation, SEBI concluded that there were governance lapses in the way Ramakrishna ran NSE. Kapoor was levied Rs 2 crore penalty for allegedly suppressing material facts, manipulation and misselling of Yes Bank’s AT-1 bonds. Ambani got barred from the capital markets on allegations of siphoning off funds. And Nusli Wadia, Ness Wadia and Jehangir Wadia, too, are facing a two-year ban for allegedly misrepresenting the company’s financial statements.

In a first for a credit rating agency, Brickwork Ratings lost its registration on account of critical lapses in its functioning. Despite the interim relief from the Securities Appellate Tribunal, Brickwork is still barred from onboarding new clients until the end of proceedings.

The regulator faced setbacks as well, with SAT and the Supreme Court overturning several of its decisions. The apex court dismissed SEBI’s order in PC Jeweler’s case saying that only circumstantial evidence such as trading pattern, without establishing possession and communication of unpublished price-sensitive information, cannot be enough to bring insider trading charges.

In Abhijith Ranjan case, the top court held that motive on the part of the insider to seek profits is an essential precondition for a successful insider trading charge.

SAT also dismissed regulatory action in many cases, including against Bhushan Steel for disclosure lapses; Lyka Labs in GDR manipulation case; the high profile WhatsApp leak matter; and stayed the order against the Wadias.

Keen to regulate financial influencers or ‘finfluencers’, the regulator passed an order against six entities, inducing investors on social media platforms. SEBI referred to them as a growing class of non-analysts ready to manipulate the market through the medium of platforms such as Telegram and Whatsapp. It also made minor amendments to its fraudulent trading rules to curb increasing instances of speculative stock tips on social media.

SEBI’s informal guidance for AIF investors was significant, with experts cautioning against its impact. Investors in alternative investment funds will be liable for breach of insider trading norms, the regulator clarified in May this year.

Regulatory action against Reliance Industries Ltd. for failing to disclose the deal with Facebook met with severe criticism as well. Even as SAT stayed the regulator’s order, SEBI went on to propose changes to Listing Regulations that will cement its view in the RIL order. Top 250 companies must mandatorily confirm or deny market rumors in mainstream media, it has proposed.

The thrust this year has also been on simplifying compliance for various stakeholders in the market.

The regulator gave in to industry’s ask and made it optional for companies to split the roles of MD and CEO.

Listing time for REITS and InVITs was further reduced to streamline the issue and make it simple and cost-effective.

Key changes were also brought in the format for disclosing shareholding this year, a critical step in enhancing transparency in the market.

ASBA compliance was also tightened this year as part of the regulator’s effort to battle the issue of inflated subscriptions.