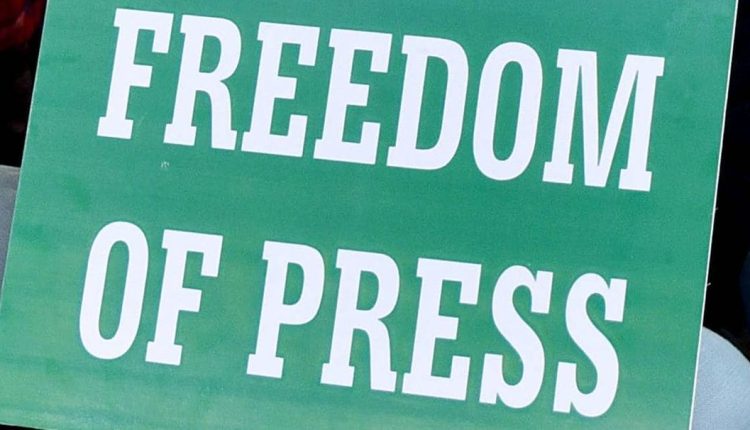 Thiruvananthapuram: The Kerala government has decided to frame a law to regulate media in the state. It is reported that the new law will focus on action against blackmailing through news published in print, visual and digital media. The government is planning to amend the Indian Penal Code and include a new section to it for preventing crimes like blackmailing.

When the new act comes into force, publishing any derogatory content including photos through print, visual or digital media will attract legal proceedings. A case will be registered if any media publish allegations against leaders or officials in the state administration and their relatives.

In short, police will be able to register a case based on the news.

Leaders in the ruling front have faced numerous allegations related to many controversial cases including the gold smuggling case. Social media has taken up these allegations and circulated it widely.

Giving advertisements to media which engaged in publishing content to defame someone will also be considered an offense. With this, the government aims to block the financial source of such media. Both offenses may attract a jail term of two years, a penalty or both.

An explanatory note on the media regulation bill which circulated for cabinet meeting carried these details. This note also mentioned similar laws framed in Tamil Nadu and Odisha.

A final decision on the bill is still pending. It is learned that the state cabinet needs the approval of the president to pass this bill.

Meanwhile, it is alleged that the bill will curtail the freedom of the press.