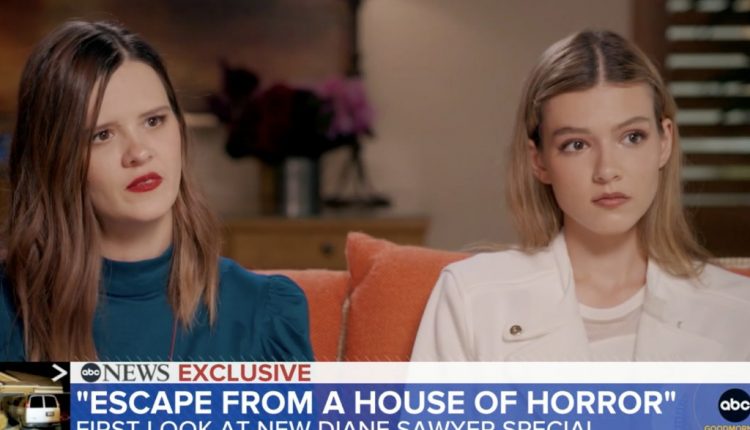 Jordan Turpin a TikTok star after surviving ‘Home of Horrors’

Jordan Turpin has more than 475,000 followers on TikTok, where the 21-year-old posts quintessential dance videos and her bio reads, “I love helping others! Love to dance and write songs!”

But there is nothing typical about the cheerful blonde.

She is one of 13 siblings who escaped from a house of horrors where their parents David and Louise Turpin kept them locked up.

In 2018, Turpin, then a brave 17-year-old, fled her home in Perris, California, and called authorities, who found that she and her siblings were starving, living in squalor, and in some cases tied to beds.

“I told them everything. We don’t go to school. We live in the dirt. We’re starving. And all that stuff,” she told Diane Sawyer about the fateful 911 call in November.

Her story of child abuse and torture horrified the public and her parents were sentenced to life behind bars.

Jordan (right) and her sister Jennifer told Diane Sawyer about their house of horrors.ABC

But on social media, Turpin, who expressed excitement at being endorsed by TikTok this week, appears to be focusing on more positive activity.

“Hey guys just wanted to drop by here real quick and say thank you so much for all the love and all the support,” she said in a video. “Whoever has followed me or watched my videos, I appreciate you guys so much and I love you guys so much.” 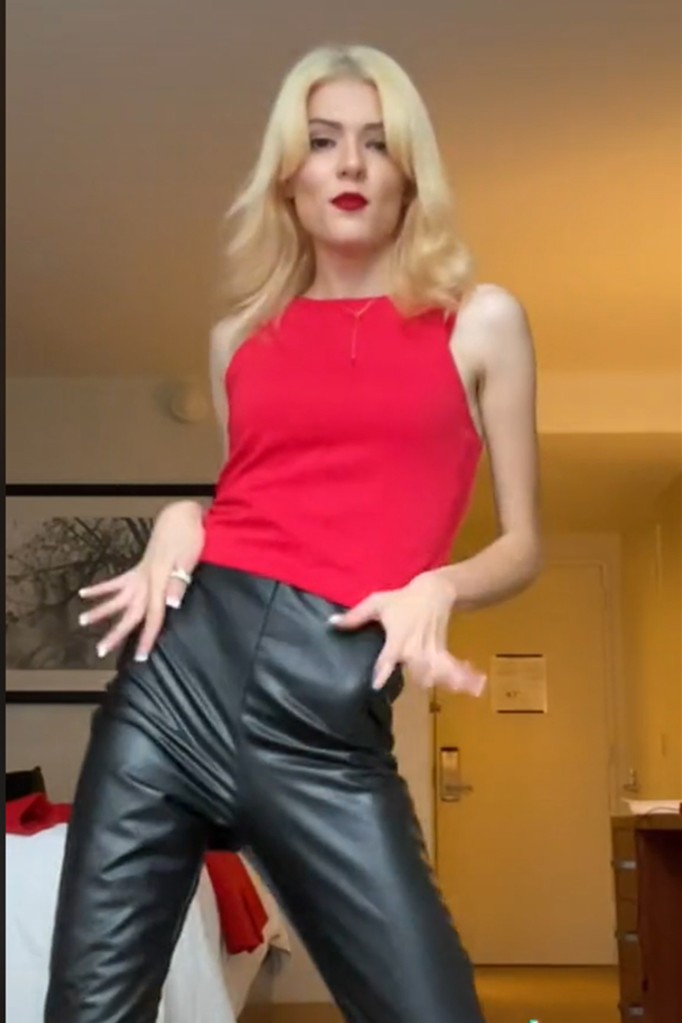 Turpin has also used it as a platform to speak up for her siblings, some of whom are still struggling, and to thank those who have contributed to the JAYC Foundation, which was started by Jaycee Dugard, who was abducted as a child, and helps families experienced the crises.

Jordan also thanked those who sent their money directly through Venmo or Cash App.

“Now I can afford to give all my siblings some really good, beautiful gifts this year, and I’m so happy and grateful that I can do that,” she said. “I hope that one day I can help you and others as you have helped me. It means so much to me.” 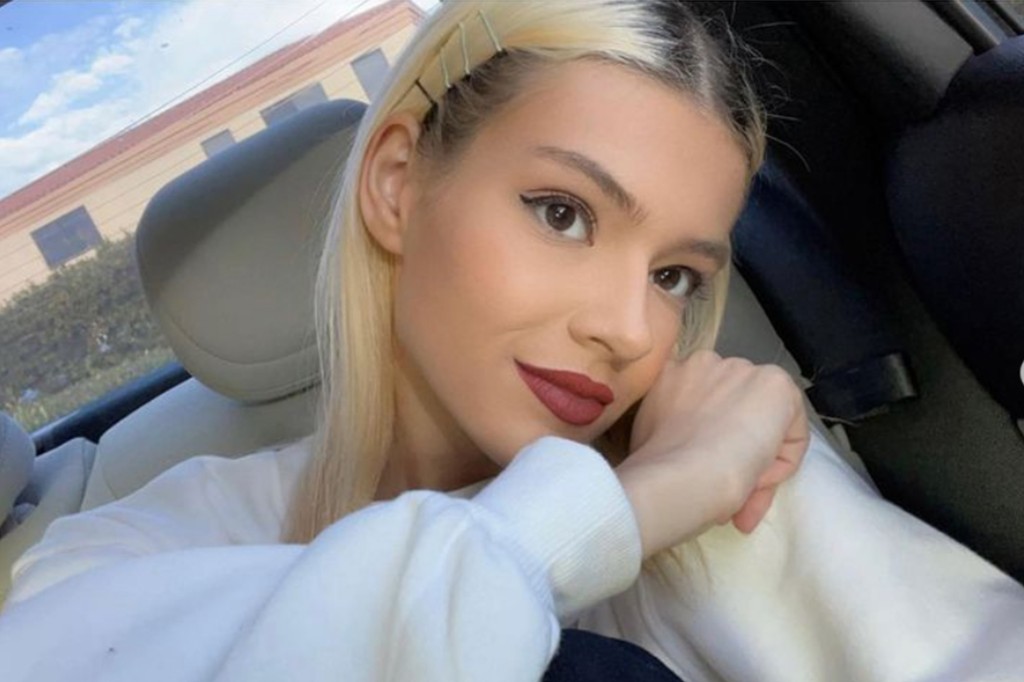 Jordan Turpin now has a huge following on social media to support her and her siblings.jordan__turpin/Instagram