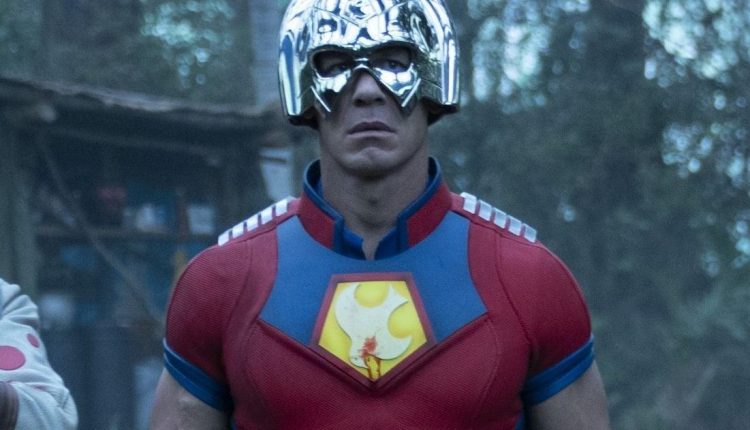 Earlier this year, the live-action DC Universe received some fascinating additions with the help of The Suicide Squad that brought some lesser-known anti-heroes and villains to the big screen. Among them was Christopher Smith / Peacemaker (John Cena), who will launch his own HBO Max solo series early next year. Even before the trailers for the series were first released, fans were already enjoying Cena’s unique take on the character – as well as his propensity for wearing the Peacemaker costume in real life. A recent TikTok from user @webheadedhero shows this in a pretty amusing way, showing Cena crashing his TikTok at a convention while dressed in the Peacemaker costume.

“Peacemaker is an opportunity to examine current world issues through the lens of this superhero / villain / and the world’s greatest fool,” stated creator James Gunn when the series was first announced. “I’m excited to expand The Suicide Squad and bring this character from the DC movie universe into the full breadth of a series. And of course to be able to work with John, Peter and my friends at Warner Bros. again. “The icing on the cake.”

“I’ve already said it was a tremendous honor and an incredible opportunity to be part of The Suicide Squad and work with James on an amazing movie,” Cena repeated. “I’m incredibly excited to work with him again for Peacemaker. We can’t wait for the fans to see that.”

“This is a world, especially DC, that HBO would not normally have made,” said HBO boss Casey Bloys in a recent interview. “And when you have someone like James Gunn wanting to do that, this is a great way to take advantage of it. When you think of these shows, they all feel a little wider than HBO normally would.”

Are you looking forward to the Peacemaker HBO Max franchise? What do you think of the latest trailer? Share your thoughts with us in the comments below!

Peacemaker is set to debut on HBO Max on Thursday, January 13th.

The Better of Press Convention USA 2021

‘Then the Invoice Got here’: 12 months four of KHN-NPR’s Invoice of the Month Is a Wrap