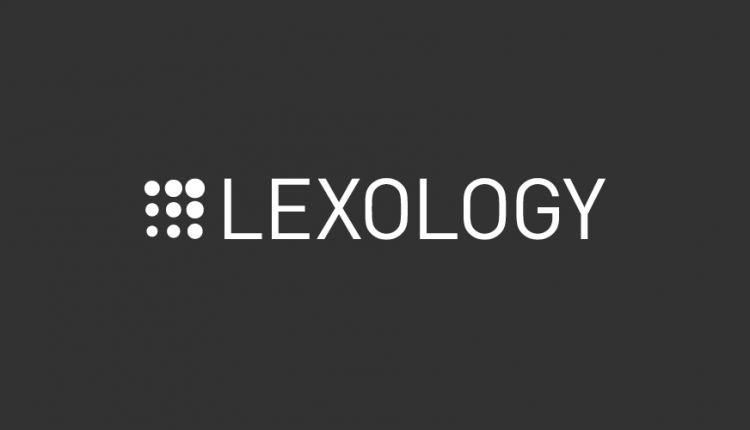 Inventive Freedom versus Censorship within the OTT Age

In India, there is constant struggle between freedom of expression and reasonable restrictions, especially in the field of entertainment.

The battle between censorship and artistic freedom had started from early 1970’s wherein the Apex Court first examined the question relating to pre-censorship of cinematograph films in relation to the fundamental right of freedom of speech and expression conferred by Article 19(1)(a) of the Constitution[1]. The artistic freedom of a filmmaker is not absolute in India and is subject to restrictions. The courts have interpreted application of Article 19(2) of the Constitution vis-a-vis censorship to include restraints on such content which is against the sovereignty, integrity and security of India or is defamatory, in contempt of Court or leads to incitement of any offense. Any expression in a movie, which hits any of the grounds mentioned, is censored by the Censor Board of Film Certification (“CBFC”).

It is imperative to strike a balance between artistic freedom and censorship. Too much freedom and no censorship would result in display of content which is inappropriate for children or may have harmful impact on society as a whole. On the other hand, too many restrictions in the form of censorship may lead to restriction on freedom of expression and narrow the boundaries of creativity.

With the advent of technology and low footfall in theaters in the pandemic world, filmmakers have adopted the OTT Platforms as their favorite medium for release of motion pictures and web-series. This shift can be said to have a major relief for the filmmakers as it is not mandatory for procuring CBFC certification for making movies available on OTT Platforms. With the rising popularity of OTT Platforms and social media which can be said to have been unregulated by law for a certain timeframe, led to the enactment of Information Technology (Intermediary Guidelines and Digital Media Ethics Code) Rules, 2021 (“Guidelines“). Thus, it is not the case any longer that the content on OTT Platforms is unregulated as such content has to mandatorily comply with the Guidelines.

One of the recent instances in relation to the content available on OTT Platform came up before the Hon’ble Kerala High Court whereby it was contented that the language used in the Malyalam film titled “Churuli” (“Movie”), is filthy and thus, opposed to public order, decency and morality[2]. It is interesting to note that the CBFC was made a party to these proceedings as the film available on the OTT Platform was not the version that was approved or certified by the CBFC.

This matter drew light on the predominant issue of:

The Hon’ble Kerela High Court has while dealing with the core issue before it, opined that the Court cannot dictate the film maker to use any particular type of slang by the characters in the film and that the Court can only verify if the film violates any existing law to ensure public order, decency or morality, bearing in mind the artistic freedom of a film maker. Interestingly, the Court had directed the State Police Chief to constitute a team to watch the film, for verifying and submitting a report, if there are any statutory violations or any criminal offenses made out in the film. The report submitted by the police team primarily stated that the film contains foul language which was essential for the film to be believable to the audience; and no statutory offense or criminal offense has been committed by use of foul language and depiction of obscenity, as these are offenses only if committed in a ‘public place’.

The Hon’ble Kerala High Court has whilst dismissing the petition:

In relation to the aspect of CBFC certification for content made available on OTT Platforms the CBFC has admitted, and the Hon’ble Court has concurred that CBFC has no role with regards to the films displayed on OTT Platforms. The content on internet cannot be governed by the Cinematograph Act, 1952 which relates to theatrical content and from which CBFC draws its powers. Hence, it can be inferred that currently CBFC certification is not mandatory for any content displayed on OTT Platforms unless the Cinematograph Act, 1952 is amended to include the same.

Even though there is no censorship, if any content on the OTT Platforms contravenes Article 19(2) of Constitution, the Government under Section 69A of Information Technology Act and the IT (Blocking Rules), 2009 ie, Power to issue directions for blocking public access of any information through any computer resource, has the power to remove such content which is objectionable.

The judgment passed by the Hon’ble Kerala High Court is a landmark judgment as it recognizes and values ​​artistic freedom of the filmmaker in the world where cuss words are heard all around the city, used loosely by people in general and it is not that people learn such abuses only through the film. “Nobody can dictate a filmmaker to use only decent language in his film and it is his artistic discretion to choose the language within the reasonable restrictions as provided in Article 19(2)”. This judgment re-establishes the principle that use of foul language and/or presence of obscenity will not mandatorily lead to restriction on public exhibition of the film as long as the same is used in the context of the film and each film has to be viewed in its entirety to understand this context.

It can be said, this case recognizes that censorship requirements are less for OTT Platforms possibly due to the very nature of this medium itself whereby content can be viewed only by the subscribers. It being understood that the content on OTT Platform is a “pull” mechanism as against the “push” mechanism whereby subscribers are well aware of the nature of content they opt to view who make an informed decision based on the classification and description of the content provided on the OTT Platform(s), thereby reducing the need for censorship.

Extra Black Individuals Are Shopping for Weapons. Is It Driving Up Black Suicide Charges?

Hear: What We’ve Realized After Two Years of the Pandemic