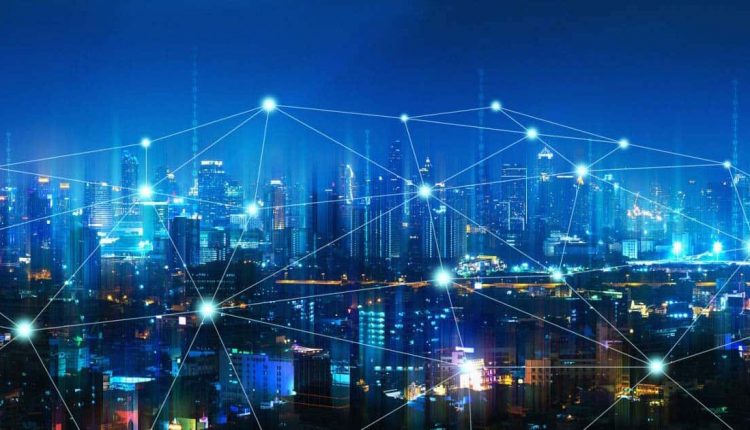 Today we’re releasing Facebook SDK v12.0 and additional updates to our Facebook platform SDKs. This post describes these updates and the necessary steps developers should take to avoid disruption to their applications that are built into Facebook. Here is a quick rundown of some of the updates that are included in the SDK v12.0 release:

Today the Facebook Platform SDK v12.0 is rolled out on Android, iOS and Unity platforms.

Starting with iOS SDK v12.0, Swift Package Manager (SPM) no longer creates the SDK from source code. Instead, it offers ready-made XC frameworks that are attached to the corresponding GitHub version. This will reduce build times for apps that contain the SDK.

Since XCFrameworks do not embed dependent frameworks, SPM cannot provide the dependencies automatically. Developers using SPM must include additional packages to meet dependency requirements – specifically including FacebookAEM, FacebookBasics, and FacebookCore – before adding other frameworks like FacebookLogin.

From Facebook SDK for iOS v12.0 onwards, frameworks are prefabricated so that developers do not have to build locally. The upgrade path for CocoaPods does not require any changes to the pod file. Just `pod update` the CocoaPods SDK and see how your build times are reduced.

With v12.0 we support AndroidX Activity Score APIs. This requires `androidx.activity` v1.2.0 + and` androidx.fragment` v1.3.0 +. Developers need to remove the old code that overrides the onActivityResult () method and initialize the Facebook buttons with an AndroidX activity / fragment when using them. Otherwise, no action is required.

From version 13.0, apps must be created with Java 8 bytecode. The main reason is that as of Kotlin 1.5, support for older Java bytecode versions is obsolete and will be completely removed by JetBrains in the foreseeable future. Java 8 bytecode will also allow the final apps to be smaller in size and perform better.

Starting with the January 2022 release of Platform SDK v13.0, developers will need to embed a client token in the Graph API Call SDK to prevent their apps from crashing on initialization. The inclusion of client tokens in the SDK allows us to analyze platform problems more effectively and to improve the overall performance of the platform. With the introduction of Platform SDK v13.0, we will be using client tokens to process Graph API calls when an access or authentication token is not available. At this point, all apps that use SDK v13.0 and higher that do not contain a client token will crash when the SDK is initialized. Developers can learn more about how to embed their app’s client token in the SDK to avoid service interruptions when the Platform SDK v13.0 launches.

With the release of SDK v12.0, we announce that SDK 11.0 has been deprecated for a period of 2 years. No formal maintenance support will be provided for issues with SDK v11.0 during this retirement period. At the end of the 2-year subscription period, SDK v11.0 will be discontinued and will no longer be operational. Given the end of SDK v11.0, it is recommended that developers begin migrating to SDK v12.0 as soon as possible in order to use the latest and greatest SDK with formal maintenance support.