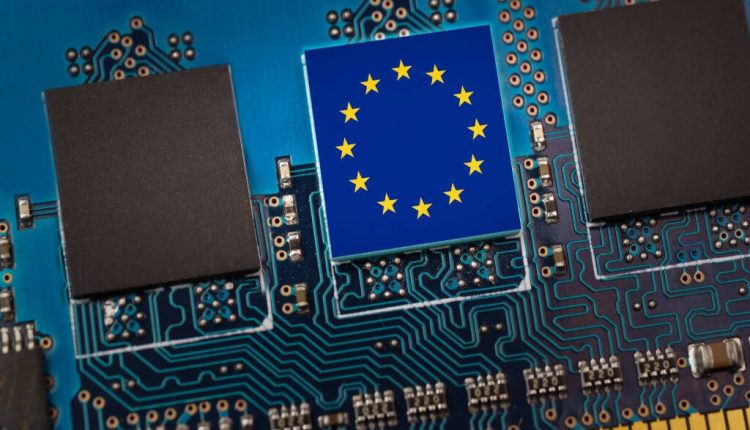 In January, after years of contesting the fine, the x86 chip giant finally overturned the penalty, and was told it didn’t have to pay up after all. The US tech titan isn’t stopping there, however, and now says it is effectively seeking damages for being screwed around by Brussels.

According to official documents [PDF] published on Monday, Intel has gone to the EU General Court for “payment of compensation and consequential interest for the damage sustained because of the European Commissions refusal to pay Intel default interest.”

Intel claims it is owed more than half the value of the fine in interest based on an analysis of the European Central Bank’s refinancing rate, which was 1.25 percent when the penalty was approved in 2009 and has increased 3.5 percent points in the 12 years since.

What’s more, Intel (2021 net income: $20bn) has asked the court to impose additional interest on any late payment of those charges moving forward.

This is the same Intel that wanted significant subsidies to build a factory in Germany.

The application marks the latest chapter in this super-row between the European Commission and the chip goliath over alleged anti-competitive conduct.

Brussels Intel claimed its hardware partners rebates for using its x86 processors, putting its rivals at a disadvantage. Intel reportedly awarded these rebates to major computer makers, including Dell, HP, and Lenovo for using its chips over AMD’s. Intel was also accused of making payments to German electronics retailer Media Saturn Holding not to sell computers using competitors’ components.

A five-year investigation concluding in 2009 found Intel engaged in anticompetitive behavior between October 2002 and December 2007, and a €1.05 billion penalty — one of the largest ever at the time — was leveled against the chipmaker.

“The evidence gathered by the commission led to the conclusion that Intel’s conditional rebates and payments induced the loyalty of key OEMs and of a major retailer, the effects of which were complementary in that they significantly diminished competitors’ ability to compete on the merits of their x86 CPUs,” the EC said following the 2009 ruling. “Intel’s anticompetitive conduct thereby resulted in a reduction of consumer choice and in lower incentives to innovate.”

Intel has vigorously opposed the decision, appealing the fine on multiple occasions, once unsuccessfully in 2012. In 2014 the chipmaker brought the case to the European Court of Justice, which in 2017 sent the case back to the General Court for reconsideration.

In January this year, after more than a decade of debate, the court sided with Intel, calling the commission’s analysis incomplete and said it had failed to establish a legal standard that the “rebates at issue were capable of having, or were likely to have , anti-competitive effects.”

However, the saga is far from over. In April, the European Commission said it would appeal the court’s decision to overturn the fine. That appeal is ongoing. ®