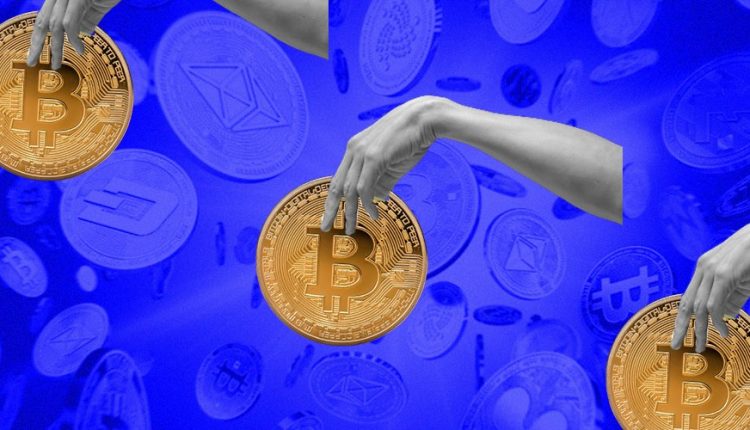 Even as the government delayed crypto regulation in the country, investors were quite hopeful about the implementation of these regulations to analyze the stance that the government has on citizens possessing digital assets and currencies. Earlier back in 2021, the delay in the introduction of Cryptocurrency and Regulation of Official Digital Currency Bill was envisioned by the crypto community as a positive sign, but little did they know that the Government’s vision regarding cryptocurrencies would be so drastic. They believed that the Government is finally taking cryptocurrencies and their impact on the national economy and financial domain seriously and is not in a hurry to introduce any harsh parameters. But in its Union Budget 2022, after several contemplations, ideas, and considerations, Finance Minister Nirmala Sitharaman introduced India’s first-ever posture on cryptocurrencies. but Indian crypto investors are not quite happy about it! The bill talked about the integration of crypto taxation and TDS deductions on all virtual assets. This brought in a tide of storms on the Indian crypto community. They even started tweeting about cashing out all their crypto gains, before any of the regulations are implemented!

Several crypto Reports and surveys have revealed that India has the highest number of crypto owners in the world. Notwithstanding the legal condition of whether cryptocurrency investments will be permitted in India in the future or not, along with the huge volatility in prices, Indian crypto fanatics continued to invest their hard-earned money in digital currencies, hoping that the government would understand the advantages of incorporating digital currencies in the economy and legalize them for future use and transactions. But right now, it seems like Indian investors have little or no hope that the Government will withdraw its decision to deploy 30% taxes on all virtual assets, including the 1% TDS. Even though the decision is still under consideration by the Supreme Court, chances for the decision to be withdrawn are likely minimal. Reportedly, the industry as a whole pushed for tax breaks during the initial informal meetings conducted between the Government executives and Indian crypto industry leaders, but crypto business leaders are quite sure that this decision was undertaken after several meetings and discussions between policymakers.

What will eventually happen if the Indian Government keeps on discouraging the use of cryptocurrencies?

Crypto adoption in India has grown due to various national and global institutional adoption. Indian millennials and Gen Z have increasingly become more and more attracted to this new investment asset. India’s demographic is not only young but is also tech-savvy. Their unmatched enthusiasm with the advent of blockchain, Web 3.0, the metaverse, and other emerging technologies has gained the country the recognition of being the fastest-growing nation in terms of cryptocurrency adoption. But the taxation regulation came as a big blow for these youngsters.

Reportedly, they were hoping for regulatory clarity when the cryptocurrency bill was tabled in the Winter Session of the Parliament in 2021. But the clarity is still not attained, just because they are taxed does not, however, indicate that this emerging asset class is legal in India. Since the announcement of the crypto regulation, several efforts have been undertaken to reduce the taxes in the form of petitions and hashtags, promoting these regulations on social media platforms. Even industry experts are undertaking several meetings to explain the need to be a little more easy-going on this asset class. Reports have also indicated that the Government is working on identifying cryptocurrencies under the indirect tax law of GST, but there are still no direct indications from the Government regarding which direction should Indian investors move forward.

It is quite evidently understood that the Indian Government might not wish to implement cryptocurrencies in its economy. With the RBI coming with its own form of centralized currency, it might pose a serious threat to the legitimacy of decentralized currencies like Bitcoin and Shiba Inu in India. The future of the Indian crypto investors is quite unsure, what the future holds is not yet clear for the market, but we can be quite sure about the fact that the country will witness increased cryptocurrency adoption in the future if the circumstances are more favorable.

Do the sharing thingy